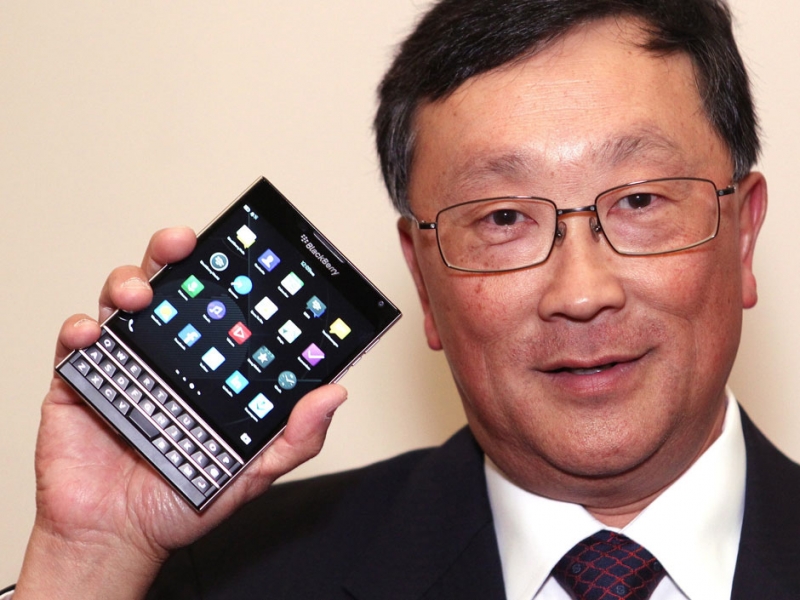 Blackberry was once a leading pioneer in mobile phone technology, but the first smartphones released by the Canadian company did not manage to impress users, forcing Blackberry to enter a three years long turnaround. The restructuring process was as long as it was painful for many Blackberry employees.

John Chen, the company’s CEO, is a renowned security expert. While the smartphone industry evolved at an unprecedented pace, Blackberry did not manage to keep up. But Chen’s experience might prove to be the just the exact advantage needed by Blackberry to reestablish itself as a niche company.

The highly sensitive diplomatic scandals provoked by phone tapping in the last couple of years proved that secure communication channels are increasingly needed by embassies and other political institutions. Businesses concerned about keeping their industrial secrets away from competitors while maintaining efficient internal communications are other potential clients demanding secure Blackberry technology.

Blackberry will launch a new phone called Passport on Wednesday. The device will allegedly feature a large square screen and a distinct tactile keyboard. The unusual screen will offer a high resolution – 1440 X 1440 pixels. The 4.5 inches diagonal means that Passport will offer 453 PPI. The screen will be protected from scratches due to the addition of Corning’s Gorilla Glass 3 technology.

Passport will offer staggering performance due to its 3 GB of RAM and the Quad-core 2.26 GHz Krait 400 CPU. The smartphone will rely on Adreno 330 to provide a smooth visual experience. The whole pack will allegedly be powered by a 3450 mAh Li-Ion battery.

The square shape translates in unusual dimensions for a flagship smartphone. While most recent devices reach lengths of around 5.5 inches, Blackberry Passport will measure 5.04 x 3.56 x 0.37 inches. The new shape may end up being extremely pocket friendly, a rara avis in today’s tech world. Equally strange is the presence of a physical keyboard.

Passport will be sold for $600 off contracts, according to rumors. But will the price be low enough to allow Blackberry to recover? iPhone 6 sells for $650, making it even harder for Blackberry to expand its market share.

One trick may help Passport turn into a highly successful device. Blackberry will equip its flagship smartphone with BlackBerry Enterprise Service 12 (BES12), a management system that will help large companies and government agencies to easily secure their whole smartphone fleet. Smartphone security will be the main card played by Blackberry in an attempt to conquer the business market.