You are here: Home / Technology / Google Fiber’s Next Destination is Portland

Google Fiber, the internet giant’s super-fast broadband service, has been given the authorization to spread its wings, receiving unanimous approval from the Portland City Council.

The city council of Portland signed an agreement on Wednesday that allows Google to install and operate a high-speed fiber optic network in the city by 2024. Portland is one of the nine areas currently under consideration for Google Fiber’s next project. 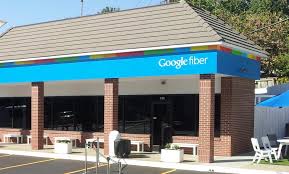 The agreement includes a number of terms that Google would be required to agree in order to operate Google Fiber in Portland. Google will be subjected to a five percent “franchise fee” on its video revenues. It won’t have to pay a three percent “PEG” fee that Portland otherwise charges rival Comcast, but it will have to offer free Internet service for Portland residents for a $300, onetime installation fee. It’ll also provide free Internet service to some of the ‘to be determined’ nonprofits, in addition to providing a total of three free WiFi networks in various parts of the city.

While most of the internet service providers are required to provide access to the entire city, Google will be allowed to choose which areas of the city it would provide service. Those with the highest number of people willing to subscribe for Google Fiber are likely to receive the service. This exception is due to the fact that Google will be building an all-new infrastructure in order to provide its services. Google would also construct up to three wireless networks in public areas, maintaining them and providing access without any cost to the residents of Portland. 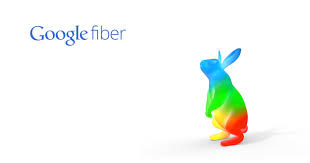 Other than fulfilling Portland’s demands, Google Fiber will also have to secure agreements with private companies. For example, the network requires the use of utility poles in the city, which are owned by companies such as Century Link and Portland General Electric. Even then the process will be a cumbersome one. Kansas City was the first area to be selected for Google Fiber in March 2011 and still the network is under construction.

Google Fiber spokeswoman Jenna Wandres said, “It does take time. It’s probably one of the biggest infrastructure projects these cities have ever seen.” 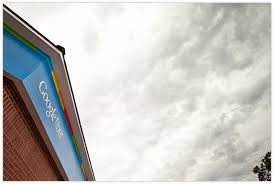 Although the final decision to install Google Fiber in the city has not been taken, yet Portland’s Mayor Charlie Hayes is enthusiastic about the project.In a statement he said, “It fits perfectly with who we are and who we will be in this city”.