Researchers at the University of Queensland have spotted a rare kind of bats during a wildlife expedition in remote Papua New Guinea.

The bat species were caught by the students from the UQ School of Agriculture and Food Sciences.

The bat has been named as a New Guinea Big-eared Bat Pharotis Imogene. 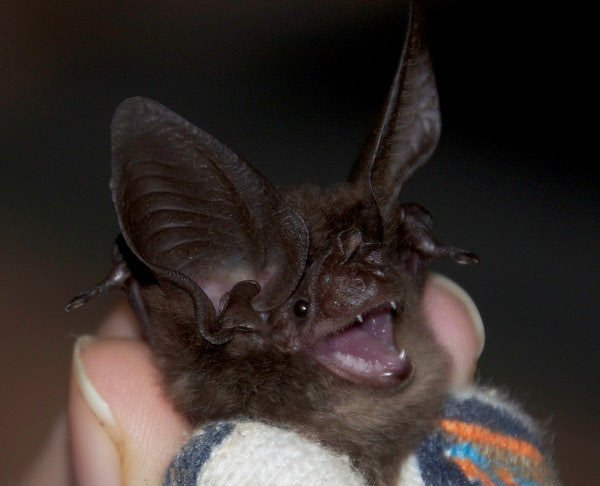 They are about 120km east of the only previous known locality at Kamali in the Abau coastal district of Papua New Guinea’s Central Province.

This is the first encounter with the rare variety of bat species since the first and only specimens were collected in 1890 by an Italian scientist.

“We set out to set up traps to catch microbats, detect their calls and to build a reference call library of the area. One day we set up a hard trap on the edge of a logged forest and vast grassland… and luckily enough we caught one,” Catherine Hughes, a student who caught the specimen, said.

Dr Luke Leung, a researcher from UQ’s School of Agriculture and Food Sciences, said the rediscovery was “great news” for conservationists, but the bat’s absence remained unexplained.

“We need to ask ourselves why we failed to monitor the animal’s presence and existence for so long, especially when it is very close to development projects such as mining and forestry,” Dr Leung said.

With 7 percent of the world’s species diversity located there, Papua New Guinea is known as a biodiversity hotspot.