In a good news for the tech world, Apple and Google have decided to put an end to their age-old legal fight as they have announced dismissal of all of their recent lawsuits in which they are directly involved.

The news was first reported  by The New York Times on Friday. 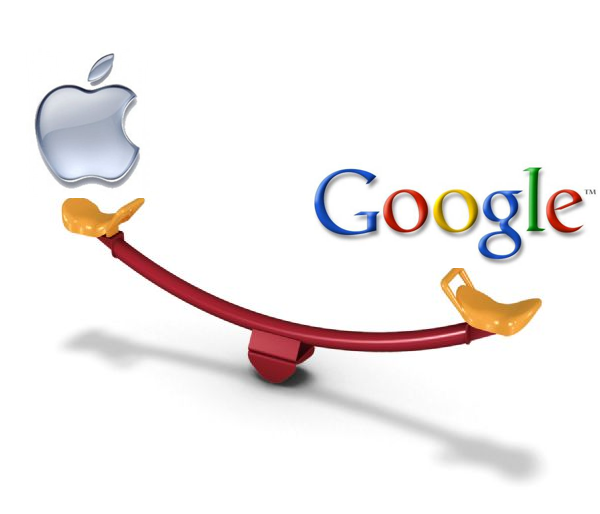 Moreover, the companies have also decided to form something akin to a partnership in the fight for patent reform.

Meanwhile, the market insiders are clueless about how the consensus arrived between the two parties. They say, both the companies must have got tired of spending so much time in the courtroom over patent lawsuits.

Apple and Android smartphone devices have not only gave neck-to-neck competition to each other at the marketplace but also in the courtroom.

The legal fight between Apple and Google began in 2010 when there was a huge exchange of lawsuits between Motorola and Apple. It is noteworthy, Motorola shad sued Apple for patent infringement first, after which the later counter-attacked. Google, which had acquired Motorola in 2012, continued to have legal tussle with the Apple over patent issue.

Apple is also fighting a separate legal feud with Samsung over patent rights, with both the companies accusing one another of copying smartphone innovations.