You are here: Home / Archives for patent row 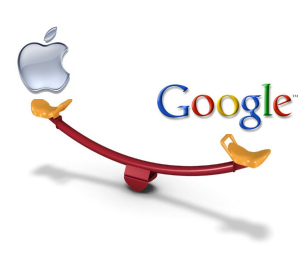 In a good news for the tech world, Apple and Google have decided to put an end to their age-old legal fight as they have announced dismissal of all of their recent lawsuits in which they are directly involved. The news was first reported  by The New York Times on Friday. Moreover, the companies have also decided to form something akin to a partnership in the fight for patent … END_OF_DOCUMENT_TOKEN_TO_BE_REPLACED