Cyber crime and cyber attack have become a common phenomenon these days. Adding to the woes of internet users, researchers have exposed another internet attack that is seeing many online data including those of government.

According to the researchers, the hackers are now using a previously unknown technical flaw in the 10th version of Microsoft’s Internet Explorer web browser to breach the online information of the internet users.

The security firm FireEye discovered the attacks against IE 10 this week. According to the firm, with the help of the flaw in IE 10 the hackers have managed to infect hundreds or thousands of machines which also includes website of US Veterans of Foreign Wars. The firm says, the hackers broke into the website of US Veterans of Foreign Wars and inserted a link that redirected visitors to a malicious web page that contained the infectious code in Adobe’s Flash software. 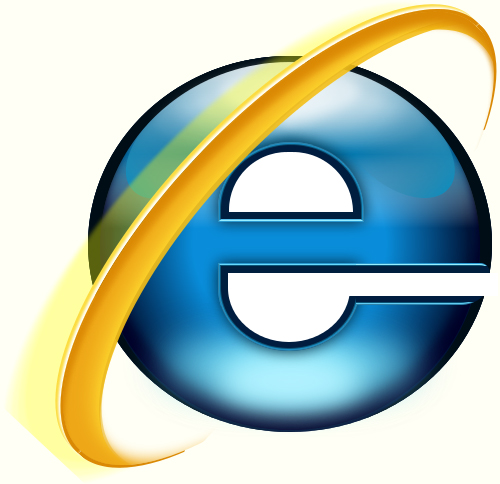 “The attackers probably attacked the machine to collect information of former and current military”, said FireEye researcher Darien Kindlund while adding, “Planting backdoors on the machines of VFW members and site visitors to collect military intelligence was a possible goal.”

Meanwhile, the tech giant Microsoft has confirmed the cyber threat, saying it was aware of the targeted attacks.

Microsoft spokesman Scott Whiteaker said, “We were aware of the “targeted” attacks and was investigating. We will take action to help protect customers.”

The good news is that the latest version of the browser ‘IE 11’, remains unaffected with the flaw as well as the attack. Microsoft has provided a security tool called the Enhanced Mitigation Experience Toolkit that protects users who have installed IE11.