You are here: Home / Archives for Cyber attack 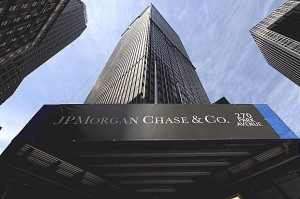 The accounts of 76 million households and 7 million businesses were compromised after a cyber attack on JP Morgan Chase that happened this summer. This intrusion is one of the largest of its kind, although previous estimates hadn’t correctly assessed its impact. The details of the breach were disclosed on Thursday in a securities filing and came to light in a time when consumer trust in digital … END_OF_DOCUMENT_TOKEN_TO_BE_REPLACED 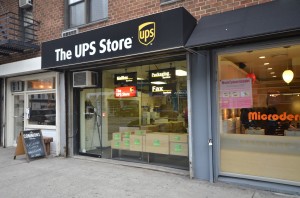 Roughly 1000 businesses in the US were badly affected by a cyber attack. This attack crippled many in-house cash register systems of retailers such as UPS, Supervalu and Target. According to a new advisory released by the Department of Homeland Security the attacks are more serious than previously predicted. As a matter of fact, the hackers are now stealing the data they have amassed from credit … END_OF_DOCUMENT_TOKEN_TO_BE_REPLACED 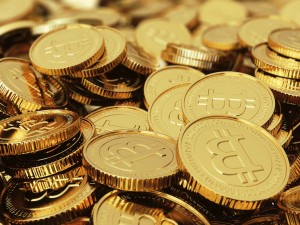 The Tokyo-based exchange, MtGox, is under severe cyber attack with hackers assessing its data 150,000 times per second. The bitcoin exchange has filed for bankruptcy protection in February. Reports say, it was hit with crippling distributed denial-of-service (DDoS) attacks. The hackers take control of multiple computers during the DDoS attacks and send a flood of data to the target through … END_OF_DOCUMENT_TOKEN_TO_BE_REPLACED 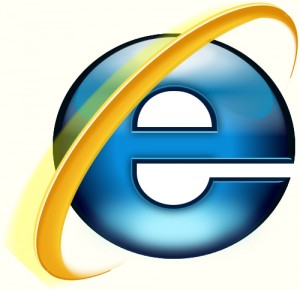 Cyber crime and cyber attack have become a common phenomenon these days. Adding to the woes of internet users, researchers have exposed another internet attack that is seeing many online data including those of government. According to the researchers, the hackers are now using a previously unknown technical flaw in the 10th version of Microsoft's Internet Explorer web browser to breach the … END_OF_DOCUMENT_TOKEN_TO_BE_REPLACED