You are here: Home / Business / Bitcoin prospects in dark after $2.7 million heist

The last few days have been tough for Bitcoin as it suffered three setbacks one after another. The three top exchanges halted its withdrawals, a reported heist of $2.7 million and the exploitation of a flaw in the Bitcoin protocol all leading to a common question- Are the end-times coming to Bitcoin?

Last week, Silk Road 2.0 which is a black market drug-trading site based on untraceable Bitcoins, reported a heist of about 4,474 Bitcoins, valued at about $2.7 million, from its site. 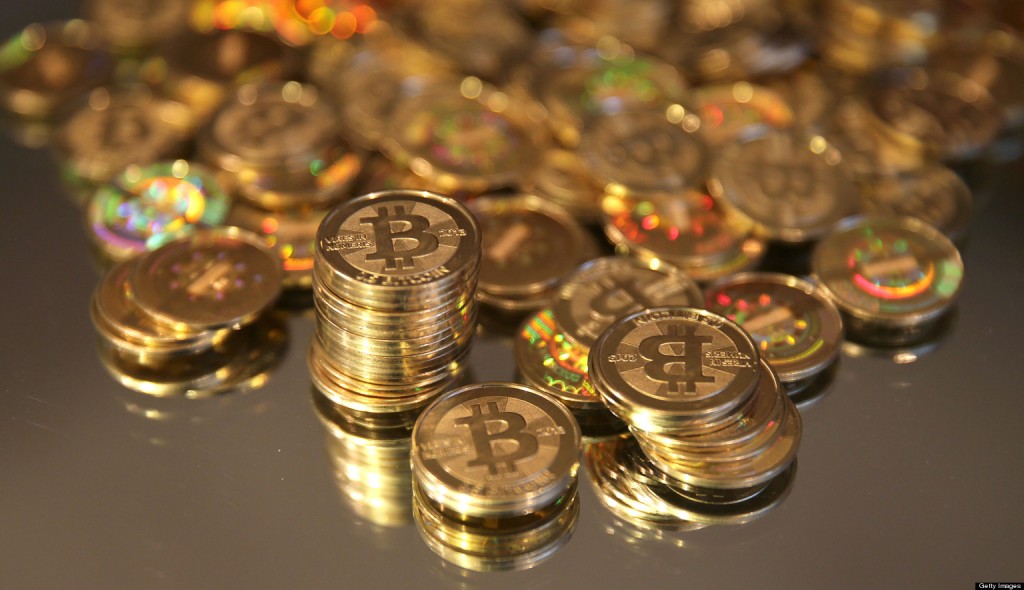 The site administrator, under the name Defcon, posted that “a vendor exploited a recently discovered vulnerability in the Bitcoin protocol known as ‘transaction malleability’ to repeatedly withdraw coins from our system until it was completely empty.”

Much to the trouble for this experimental digital money gateway, the three biggest Bitcoin exchanges — BitStamp, Mt. Gox and BTC-e — all halted trading temporarily in the last few days. BitStamp and Mt. Gox account for more than half of all traded Bitcoins.