You are here: Home / Archives for Silk Road 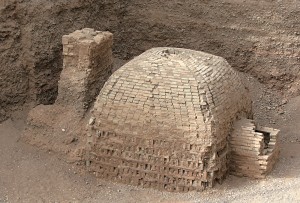 Chinese researchers discovered a series of tombs along Silk Road, the ancient commercial routes between China and the Roman Empire. The cemetery is located in Kucha a northeastern Chinese city. Ten tombs, out of which seven are larger brick structures, have been unearthed by archeologists in 2007, but the results have initially been published in a Chinese journal. The English translation was … END_OF_DOCUMENT_TOKEN_TO_BE_REPLACED 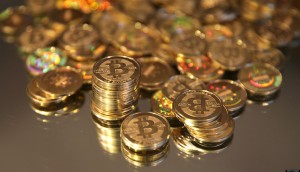 The last few days have been tough for Bitcoin as it suffered three setbacks one after another. The three top exchanges halted its withdrawals, a reported heist of $2.7 million and the exploitation of a flaw in the Bitcoin protocol all leading to a common question- Are the end-times coming to Bitcoin? Bitcoin is an experimental decentralized digital currency that enables instant payments to … END_OF_DOCUMENT_TOKEN_TO_BE_REPLACED