You are here: Home / Tech & Science / Scientists Prove That You Can Hack A Computer By Using Just DNA 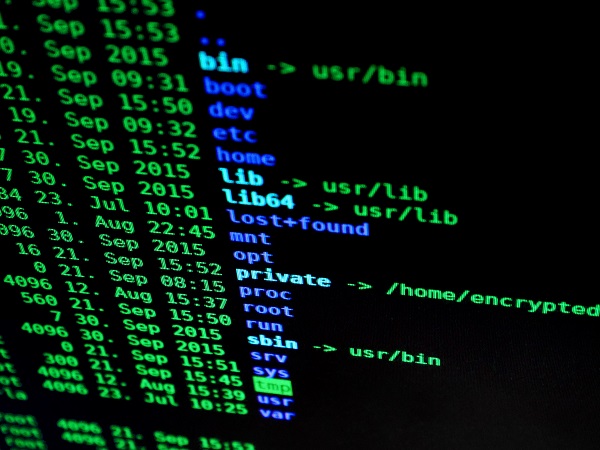 Researchers managed to hack a computer by using code embedded into cellular DNA.

For years, researchers have been looking at unusual attack vectors for computer systems. Cyber security has been one of the most important issues on which both governments and corporations have been working. Now, a new concern has arisen due to some research and experimentation done by a team of scientists at the University of Washington.

They have found a way to hack a computer using a program encoded into cellular DNA. This has now created a whole new concern for some of those in charge of protecting vital data and systems.

Using the nucleotide base pairs common in all DNA strands, scientists converted the binary sequence of a piece of malicious computer code into the G’s, T’s, A’s, and C’s of Guanine, Thymine, Adenine, and Cytosine. The sequence becomes shorter, as they used the nucleotides to indicate base binary pairs. For example, A is equal to 00, C is 01, G equals 10, T would represent 11.

Once the computer read the ASCII letter sequence, it converted it back into the 1’s and 0’s of binary code. That code was then able to exploit openings in system security, basically proving the premise that this system could be developed to exploit opportunities.

That made the entire exploit program only 176 base pairs long, and that is extremely short by biological standards. While the exploit was not by technical terms a true virus, it is closer to the actual biological virus than any malware ever developed to hack a computer.

The study team behind the hack released their study’s details and recommendations at the 2017 USENIX Security Symposium.