You are here: Home / Technology / Google Is Now Offering A Personalized Android Experience 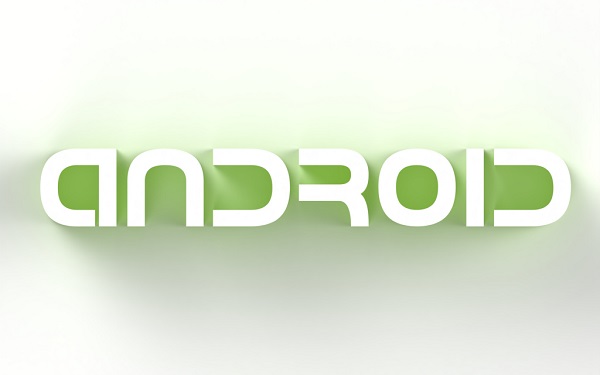 #myAndroid will be looking to improve the user experience by offering a personalized Android.

On March 12th, Google released a new website. Titled #myAndroid, its purpose is very specific. It will be looking to improve the user experience by offering a personalized Android, based on their own choices.

Google seems to be hard at work in improving its Android products. Their latest move seems to be targeting its appearance. Instead of choosing a pre-set theme, Android will now create individual ones for each user.

Starting with March 12th, all user can have a personalized Android by simply accessing the #myAndroid website.

This web page will help Android owners create their own, specific customization. Released this weekend, the page is quite easy to use. As a first step, it invites the viewers to take the #myAndroid Taste Test. This will enclose a series of questions. Ones which should help the program determine the user’s tastes. It will also be trying to establish their needs, and also to understand the Android owner.

In offering this personalized Android service, Google is asking its users to “tap first, think later”. As such, it seems to be aiming for the gut response and as much honesty as possible. The Taste Test will come with questions about chromatic preferences. It will also be asking the user to choose between geometric or organic shapes. It will even be looking to determine sandwich slice preferences.

Although some of the questions may seem odd or unrelated, they were specifically selected. The 10 to 15 questions should help better understand the Android user. As such, they should also be able to offer the best customization options. This new personalized Android will come with user specific wallpapers, icon packs, launchers, and many more.

#myAndroid will also be looking to determine the phone’s function. More exactly, they will establish if it is used for working or for taking photos or playing games, for example. It will try to find out if the user is an Android veteran. Or if, on the contrary, they are new to the OS.

Based on the answers and its own analysis, Google will be offering three individual options. Ones specifically selected so as to best advantage the respective user. The options will offer launcher, icon pack, wallpaper, and other suggestions. It will also be coming with potential wallpapers or keyboards. These will be adapted according to the user’s needs and style.

Users will be able to take the test anytime they want. Google introduces its newest web tool with the following.

“There’s a home screen for everyone” according to #myAndroid.

As such, it is also encouraging users to take the test for as many times as needed until the find “the perfect home screen”.