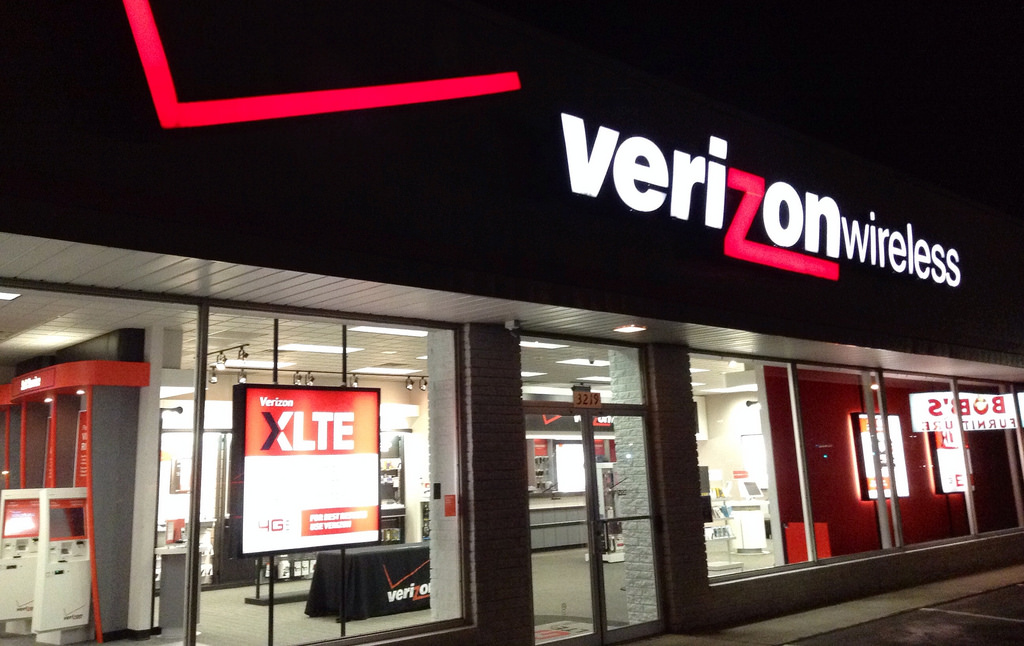 Verizon has announced the launch of a new unlimited data plan.

Five years after Verizon announced that it will end its unlimited data plan, the company has revealed that it plans to launch another similar service called Verizon Unlimited. Alongside the general announcement, Verizon also revealed some of the more specific details of its new plan.

The new unlimited data plan will be priced at $80 for individual lines or $45 for every line on a family with four lines. Verizon has stated that these prices are introductory and will involve both AutoPay and paperless billing. However, much with other similar services, Verizon Unlimited customers will also include a 22 GB limit for the use of LTE speeds. After surpassing this limit, users will experience slower data speeds as well as de-prioritization.

The unlimited data plan includes hotspot tethering, at around 10GB with LTE speed. The service comes with calls and texts to both Canada and Mexico, with 500 MB roaming per day. If you plan to travel to other parts of the world, Verizon also offers a $10 LTE TravelPass with 500 MB.

The main competition for Verizon’s new plan is T-Mobile, which has had such a similar for a while now. However, Verizon claims that its service is superior thanks to the HD video feature unlike the 480p or DVD quality video as the default of T-Mobile’s service. However, the term HD can be a bit vague as it leaves a lot of room to Verizon to define it, meaning that it can limit users to 720p quality and not 1080p as you would expect.

In the first years of the smartphone age, unlimited data plans were quite popular but telecom companies gradually phased them out as smartphone became increasingly popular, more advanced, with better connectivity.  Now, with Verizon’s announcement, seems like the overall telecom industry is keen on bringing back the services, but they do have some conditions like data and speed limits, as well as a limit on video quality.

The companies that offer the unlimited data plans claim that the speeds of the service are not caused intentionally, but just by the heavily congested network. However, they don’t shy away from informing you that they will start prioritizing other subscribers once you reach a certain data limit.