You are here: Home / Business / SoundCloud Just Lost Two Of Its Executives 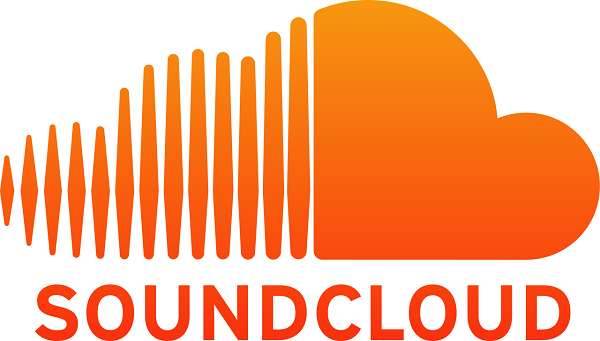 Sunday saw the confirmation of some important news about SoundCloud.

Sunday saw the confirmation of some important news about SoundCloud. The music streaming service will be losing not one but two company executives. Marc Strigel and Markus Harder will be leaving the company.

SoundCloud is an audio distribution platform. The online system offers its users various options. They can record and upload their own original creations. And then proceed to share and promote it. The audio startup is based in Berlin, Germany. It was founded back in 2007.

SoundCloud divides its content into specific categories. As such, it offers a music tag. And another one, targeting other audio recordings. Presently, the company has around 300 employees. But it also just lost two executives.

An announcement on the matter was released this Sunday. On February 12th, the company revealed the following. It will be looking to start a new funding round. And as it does so, it will also be seeking two new executives.

A SoundCloud spokeswoman offered some details. The official statement offered an explanation for Harder’s departure. Reportedly, he has decided to pursue new opportunities. Nonetheless, these were the only details revealed by the company.

Media reports had previously suggested that the company might be facing some financial struggles. But SoundCloud officials denied the rumor.

According to the spokeswoman, the company has initiated a new funding round. But as she also pointed out, fundraising is a somewhat typical element to most startups. Reportedly, especially to those the size of SoundCloud. And also for when they are in a certain development stage.

SoundCloud is not at its first fundraiser. In June 2016, the startup raised about $100 million. These came from an investors group. One which also included Twitter, for example.

According to the company spokeswoman, the two reported events are unrelated. The departure of the two executives had nothing to do with the fundraising. Currently, this latter event is being led by Holly Lim. She is the company’s recently appointed Chief Financial Officer.

Lim joined SoundCloud back in September 2016. Previously, she had been working at Google.

The spokeswoman also stated as follows. The audio startup is still confident in its long-term prospects. It also considers that it is placed in a strength position. According to the statement, it remains the “go to” platform for the creative community.

SoundCloud is a reportedly popular service amongst music artists. Still, it has reportedly also been finding it quite hard to strike licensing deals.

Especially on favorable terms and with the major music labels. Reports state that it fell behind its market rivals in this area. Its competition includes services such as Apple Music and Spotify.

In January, SoundCloud also filed its financial reports. This showed a revenue growth of 21.6 percent. Which amounted to a $22 million increase.

At the same time, the startup also revealed its net losses. These were noted to have increased as well. They deepened by about 30.9 percent. And now reach an estimated $52 million value.

Both the profit and the net losses were registered after tax for the 2015 calendar year.