You are here: Home / Technology / Skype Translator Can Now Be Used on Landline and Mobile Calls 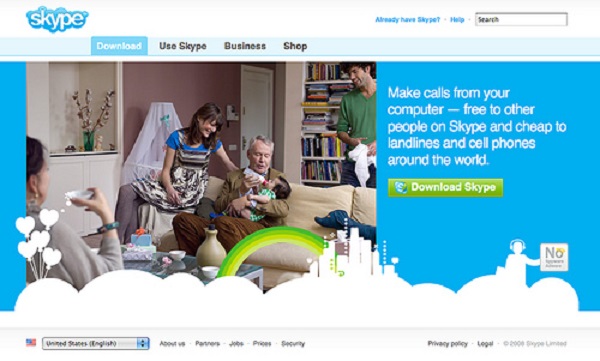 Skype Translator is available for landline and mobile calls

Skype is one of the most popular apps when it comes to making an audio or video call. It promised to connect its users across the world when it first launched its real-time universal translator back in 2014. Now, the company is looking to expand the availability of the Skype translator to mobile and landline calls.

The increased availability of the translation feature has been implemented in the preview build of Skype at the end of last week. This is a major development for the company as the new feature will only require one person to be logged into Skype, which can call any mobile or landline number, without requiring the app or even an account.

If you’re eager to test out the newly increased access to Skype Translator, then you need to run the latest version of Microsoft’s Windows 10 Insider preview build which is available on the fast ring. After installing the newest build, you will also have to download the latest version of Skype Preview from the Store or check the update list if you already have Skype installed.

Additionally, users looking to test how the Skype translator works on landline will also be required to have a few Skype credits or a calling subscription, since calls to non-users are not free. However, all Office 365 Home or Personal subscriber receive 60 minutes of free Skype calls each month.

Other than those three requirements, the Skype translator for mobile and landline phones will work the same as with standard calls. You have to bring up the dial tab, input the number, toggle on the switch for Translate, and then all you have to do is select the language you want Skype to translate into. When the person receiving the call picks up, they will be informed that the call is being recorded and translated. Any voice input will be received with a slight delay so that the conversation can be translated.

The Skype Translator is currently available with nine languages such as English, French, German, Spanish, Chinese (Mandarin), Portuguese, Italian, Russian, and Arabic. The translations are powered by Microsoft’s deep learning systems which can lead to the occasional errors.

Are you using the Skype Translator?