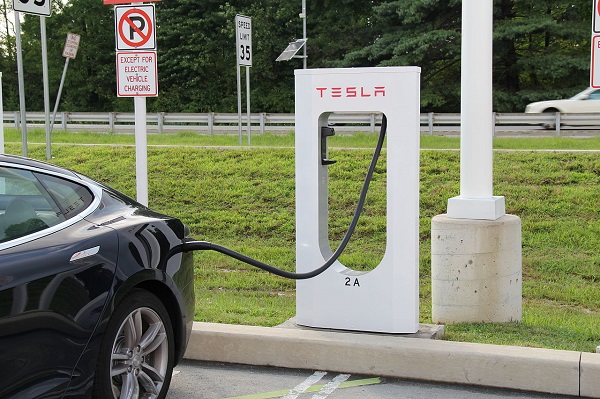 Tesla has revealed the Supercharger fees for new customers.

Until recently Tesla offered free charging at their Supercharger stations for Tesla car owners, while newer clients only received charging for a limited number of miles. Now, the company has revealed that new customers will be subjected to Supercharger fees when they need to charge their vehicle.

In a post on the company’s website, Tesla has finally revealed the exact changes which will affect new car owners, after they were initially announced in the late period of 2016.  The company emphasized that the upcoming Supercharger fees will not affect Tesla car owners who have purchased a car before January 15 or if it was delivered by April 15. Furthermore, the car will continue to benefit from the free access to supercharger stations even if it is resold to another person.

According to the company’s website post, new owners of Tesla Model X and Model S cars will receive 400 kWh of free charging each year. This is the amount of energy is good for around 1,000 miles of driving, depending on the range of the Tesla car you own.  The company believes that this amount is good enough to cover the needs of most Tesla owners.

The 400 kWh charging credit is delivered annually on the same date they received the first one. However, there is no point in saving them since they will now roll over from year to year. However, if you decide to resell you Tesla car, then the credits will be reset on the date of its official transfer to the new owner.

If you are one of the drivers who uses more than 400 kWh each year, then Tesla has revealed the Supercharging fees for each stated in the US as well the rates in different countries where the company has Supercharger stations. Furthermore, customers will either pay per kWh charged or by the minute depending on the regulations of each state.

For example, New York drivers are being charged $19 cents for every kWh charged, while in California it will cost $0.20/kWh and only $0.15/kWh in Illinois.  All the charging will be managed on Tesla’s website after the clients introduce their credit card number.

The cost of charging-per-minute comes in two tiers depending on the charging speed rate. Tier 1 only applied below a charging rate of 60kW and costs $0.008/minute while Tier 2 applies above 60 kW and costs $0.16/minute.