You are here: Home / Technology / Game Boy Returns as the Super Retro Boy 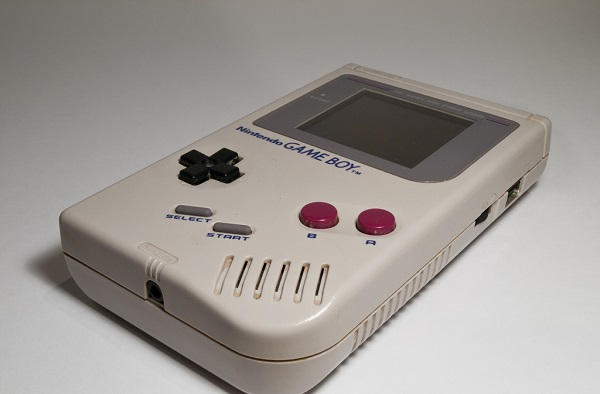 Retro-Bit has announced a new version of the original Game Boy console.

Although Nintendo has an upcoming next-generation console, the Switch, it seems that the company is still keen on relieving some of its past glory, while it hopes that its new hardware won’t see the same fate as the Wii U.

Nintendo released the NES Classic Edition during the holiday period of 2016, and quickly became one of the sought over products in that period by offering people an excellent nostalgia trip with 30 games preinstalled, or even more if you’re willing to mod your console.

It seems that Nintendo is looking to repeat its success with another console that made handheld gaming what it is today, the Game Boy. The console was initially discounted back in 2013, but not after selling over 118 million units around the world since it launched back in 1989.

The 14 years of retirement seem to have more than enough for the iconic handheld. However, unlike the NES Classic, the new version of the Game Boy isn’t brought back by Nintendo. Instead, another company known as Retro-Bit has developed a very similar looking console called the Super Retro Boy. It closely resembles the Game Boy as its main selling point is nostalgia alongside a few new features.

For example, owners of old game cartridges for both the Game Boy Advance and Color will work with the Super Retro Boy. Furthermore, because the display of the initial Game Boy would not meet today screen standards, the company decided to install a TFT HD LED screen. Furthermore, nostalgia gamers interested in purchasing the console should know that it has a battery life of up to 10 hours thanks to a 2,500mAh rechargeable battery.

Retro-Bit also made other changes such as getting rid of the shoulder buttons found on the Game Boy Advance and replacing them with more face buttons on their clone console, buttons which have the same functionality.