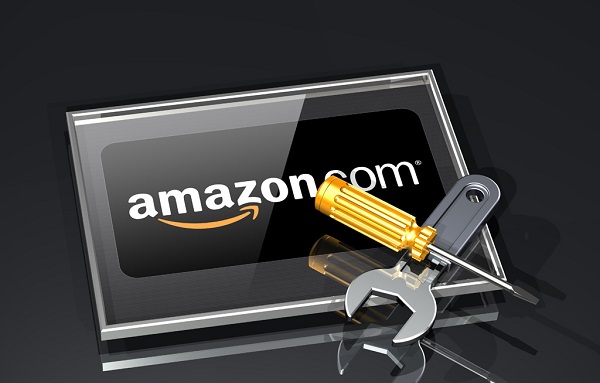 Amazon wants FCC approval for a series of wireless tests.

A new report reveals that Amazon is seeking the approval of the Federal Communications Commission in order to conduct a number of wireless tests. They are looking to test their new wireless technology in the state of Washington.

The news regarding Amazon’s wireless technology tests comes thanks to a recently discovered filing with FFC from the company. It seems that the online retailer company is looking to follow in the footsteps of other major tech companies like Google and Facebook, which have conducted wireless tests around the country with the approval of the FCC.

The report reveals that Amazon will run several wireless tests from its facilities in the town of Kennewick near Seattle. The documents for Amazon’s newest endeavor were filed with FCC by Neil Woodward, a former astronaut from NASA who is currently a senior manager for Amazon Prime Air, and he’s in charge of flight tests and certification.

The documents and his specialization point to the fact that Amazon is looking to develop a system which will control their delivery drones. Amazon already has started a drone delivery service in rural areas of the UK.

The FCC filing shows that the company is looking to create a wireless service designed specifically for several of its products like the Echo smart speaker and Kindle. However, it may also involve the development of a wireless communication system which can help Amazon assemble and strengthen its data infrastructure as well as its security systems.

The documents reveal some specific details about the capabilities of the wireless systems that Amazon is looking to test. The tests would involve indoor phone units as well as fixed temporary transmitters, both of which only require low energy consumption. Furthermore, the wireless tests would be limited to employees.

The report also shows that the tests conducted at the facilities in Kennewick will have a limited range, as the operation site measures around a 5-km radius. The transmission time is around five minutes every hour each day every week and it will take place on specified band.

The tests will involve three fixed transmitters and ten mobile units. All the devices will comply with FCC regulations. Furthermore, testing will have to be conducted with the certified pilot having a line of sight of the drones.