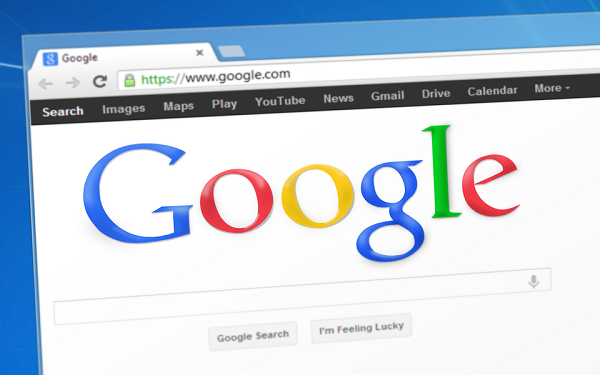 In an ongoing effort by Google to stamp out the massive use of Flash, which is vulnerable to many exploits, the company announced in May that it will make HTML5 the default video player in its Chrome browser. With the latest Chrome 55 update, Google has almost completed the transition.

Thanks to the Chrome 55 update, HTML5 will be the default video player for most websites you visit. Only certain exceptions apply such as when a site is designed only for Flash in mind or the website you visit is among the top 10 sites on the internet. For all other pages you visit through the Google Chrome browser, HTML5 is the default setting.

For google, the full transition to HMTL5 was gradual despite many were looking forward to it. The company sought to limit the use of Flash in two previous versions of Chrome. In version 53, Google Chrome was able to block page analytics and other elements which relied on Flash. The next version of the browser even began to rewrite embedded Flash players to use HTML5.

With the new Chrome 55 update, the transition to HTML5 is almost complete on Google’s browser at least. Only the most tenacious Flash fans are able to keep using it. For most users, the default HTMlL5 means an improved security and performance such as shorter page load times as well as reduced power consumption.

For more advanced users, the update for Chrome 55 also adds CSS automatic hyphenation which helps improve how text blocks and line wrapping will look like in the browser. Finally, the update also brings a variety of bug and security fixes, but nothing else of major importance.

The Chrome 55 version will also be available for Android and will include a “download” feature which allows users to view pages while offline, images, and videos. The browser will have a media controls which will display a button indicating when a certain file can be saved. Another useful feature is that sites placed on the homescreen of the browser will have automatic persistent storage which prevents any automatic clearing. This feature is similar to a more accessible bookmark.

What do you think about Google’s Chrome 55 update? Do you still use Flash?