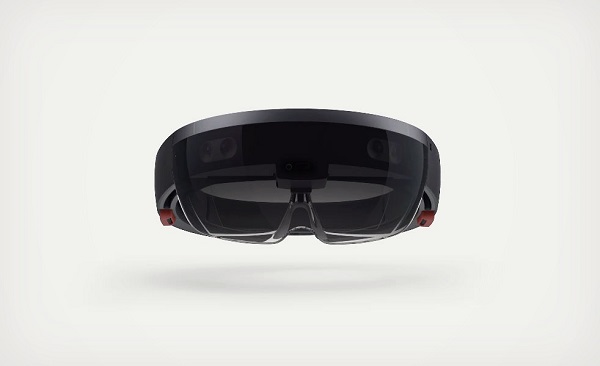 Microsoft has announced that it plans to open up HoloLens preorders in six new countries. Until now, the headset was available for preorder only in USA and Canada. The HoloLens will start shipping in the available markets next month.

Microsoft made the HoloLens preorders available back in August for anyone who could afford the $3000 price. The development edition of HoloLens was released almost seven months ago.

Similar to the case in US and Canada, HoloLens preorders are available in two editions. The standard Development Editions costs $3,000. The Commercial Suite has a price tag of $5,000. It includes additional Microsoft support, improved security and device management features for business users.

Microsoft’s drive for expanding the availability of HoloLens in new regions is partly to get the device in more hands before the official release. This will garner interest in both consumers and developers for the innovative technology More developers interested means more content for users.

Additionally, with the launch of HoloLens preorders in a few European countries means that anyone can get a device thanks to the single market. However, Microsoft still requires the certifications for the HoloLens headset from the European equivalent of the US’s FCC.

Currently, HoloLens has seen uses only in business and research. It’s hefty price tag and lack of entertainment apps do not make a consumer friendly device. Those interested can purchase the HoloLens on Microsoft’s web page. If you decide to preorder, know that you won’t wait long to get your hands on the device, as it will be launching in selected countries in November.

Unfortunately, HoloLens preorders will include the headset in English only. As of yet, there are no details regarding Microsoft’s intention to localize the device for each region. It’s also unclear how much work the localization will require as the headset is compatible with Windows 10. Microsoft wants developers to create their own ecosystem of apps and hardware with the HoloLens at its center. With enough interest, HoloLens can become an amazing mixed reality or full virtual reality device for both entertainment and research purposes.

Are you planning on buying a HoloLens?