You are here: Home / Business / AdBlock Plus Is Developing a Marketplace for ‘Acceptable’ Ads 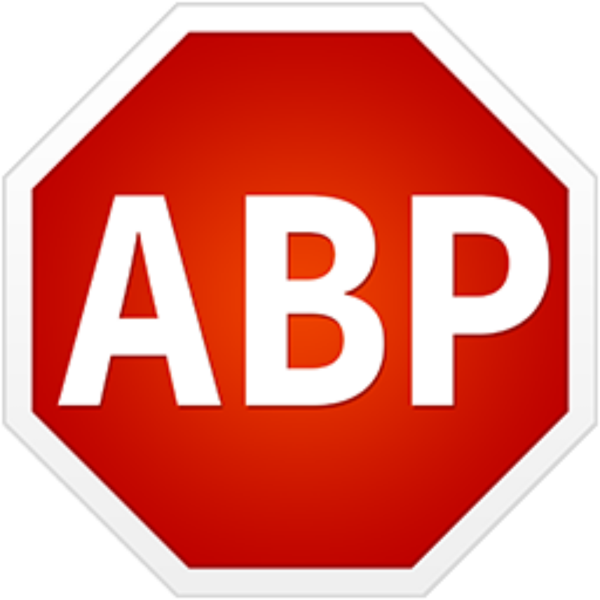 AdBlock Plus Is Developing a Marketplace for ‘Acceptable’ Ads

The new announcement made by AdBlock Plus will probably make either the users, marketers or publisher pretty mad. Eyeo GmbH, the owner of the ad-blocking technology, declared that their new service would allow brands to buy the right to advertise for consumers who want these ads blocked.

The ‘acceptable’ ads also known as Acceptable Ads Platform (AAP, for short) will enable administrators to enroll for the service and then sell advertisement space via an electronic method.

The Germany-based corporation is collaborating with an ad tech firm to begin marketing commercials within its “Acceptable Ads Platform” by means of its private marketplace. Google has announced helping to sell these ads into its own advertisement ecosystems.

All publishers have to do is execute a single line of code to buy the right to advertise.

The company’s platform will be equipped with a feedback option which will allow users to mention if they enjoyed the ad or if it was not interesting for them. The feedback will then decide which advertisement will be sold on the platform. Adblock Plus previously demanded their publishers the equivalent of a handling payment to associate.

The Acceptable Ads Initiative was first launched in 2011 and since then the corporation uses the same justifications and has recently started whitelisting for a price firms such as Taboola, Amazon, and Google.

Dave Grimaldi, executive vice president of government management at the IAB believes that it is a method that will proceed to disintegrate the value exchange that controls the open Internet. He also stated that online commercials are allowing users to access their favorite videos, websites, and songs and that the corporation is continuously ignoring the damage it causes to that free-flowing experience.

Adblock Plus itself does not block any advertisement until the user tells it what to block by attaching external filter list. Analyzing the public response, developers have started rival ad blockers such as uBlock which do not hold Acceptable Ads programs.