You are here: Home / Tech & Science / Light Pollution and Why One-third of People Can’t See the Milky Way 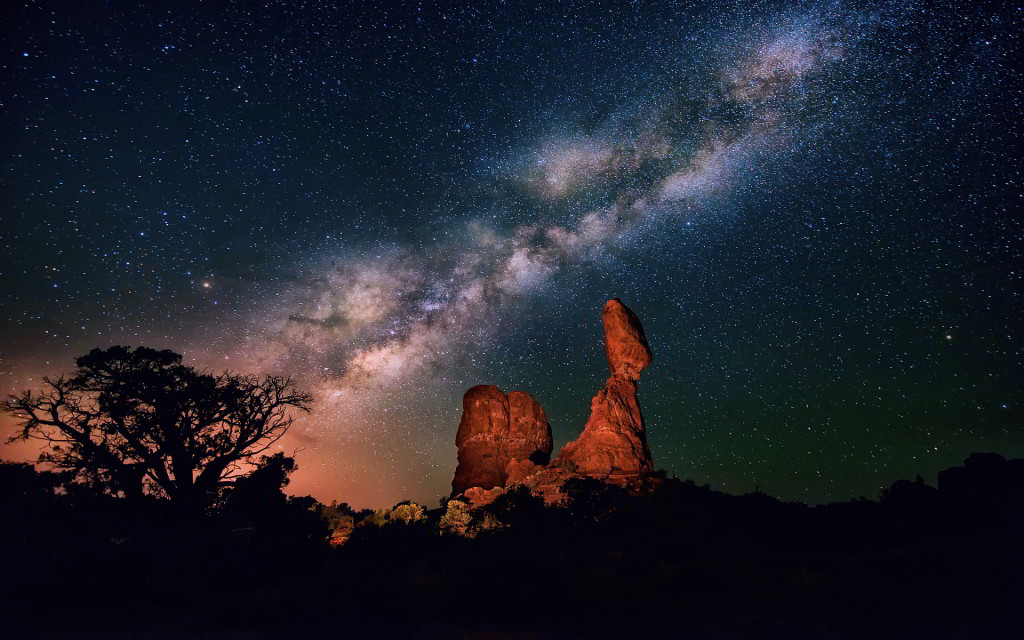 Should you look up on a dark, cloudless night, there’s a good chance you can see the beautiful Milky Way galaxy stretching across the sky.

If you ever saw it, you know that it looks like a spectacular jeweled carpet. But according to Christopher Elvidge, a scientist at the Earth Observation Group of the National Oceanic and Atmospheric Administration’s National Centers for Environmental Information, not everyone sees it.

Almost one-third of the world’s population is missing out on this amazing sky show because the brightness of the Milky Way is heavily overpowered by the light of billboards, street lamps, and other artificial light glowing into the night.

According to a research piece featured in the journal Science Advances, light pollution is experienced by over 80 percent of the world’s population, to one degree or another. In the United States and Europe, that percentage rises to a whopping 99.

Co-author Dr. Elvidge notes that this is not a new phenomenon. “We have multiple generations of people that have grown up and live in areas where they never see the Milky Way,” he explained.

Fortunately, that doesn’t mean that stargazing has to become a forgotten science. With the help of satellite data, the researchers were able to put together an atlas of artificial sky brightness.

Based on this map, amateur and professional astronomers alike can identify the spots where the night sky is in its purest form. The atlas has other uses, such as reducing the problems artificial light has on animals and birds.

So is there anything to be done? A push to switch to Light-Emitting Diode (LED) light bulbs, supported by the US Department of Energy, could be one solution.

“If all U.S. lighting installations were replaced overnight with the best LED technologies available in 2014, our nation would save 4,896 trillion Btu of energy” (a British thermal unit is about 1055 joules).

Places like Times Square in New York City are also part of the problem; flashy billboards keep the square almost as bright as day all the time during the night.
Image Source: Planetary Science