You are here: Home / Tech & Science / Is Pluto a Planet? A Dwarf Planet? A Comet? No-one Knows 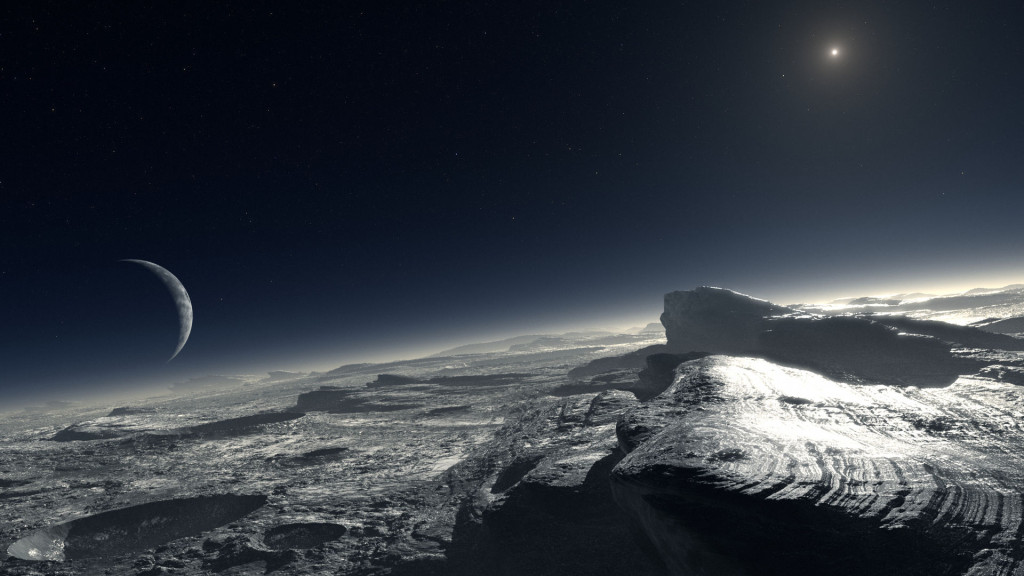 Some 10 years ago, Pluto was demoted from planet to dwarf planet, but that doesn’t mean it didn’t remain in our hearts ever since. In spite of its lonely address on the icy edges of the Solar System, the classification of Pluto didn’t matter in terms of awesomeness.

The latest proof of how incredible Pluto is comes with newly analyzed data that was sent back to Earth from the New Horizons flyby. It shows how the interactions between the small planet and the solar wind are completely unique in the Solar System.

“This is a type of interaction we’ve never seen before anywhere in our Solar System,” said astrophysicist David J. McComas from Princeton University.

But more than being unique, these interactions are usually more characteristic of a planet like Venus or Mars, not a comet or a dwarf planet – which means the discovery took the astronomers by surprise.

The Solar System is filled with the plasma ‘winds’ fired out by the Sun in every second of every day; these winds are highly charged particles and they travel at speeds of roughly 160 million km/h (100 million mph).

The interaction of these particles with the atmospheres surrounding our planets, dwarf planets, comets, and moons can give away precious insight on the composition of gas that covers these cosmic bodies.

Take an interaction of Mars with solar winds: the fact that the Red Planet has such as strong gravitational pull, its influence on solar particles takes place long before they arrive in its atmosphere.

Since Pluto has been demoted to a dwarf planet – or even a comet in some theories – scientists simply assumed its gravitational pull would have little to no influence on solar wind.

However, the 2015 New Horizons flyby has collected different intel revealing a very different reality. Pluto’s gravitational pull greatly affects solar particles approaching the planet, “but only for short distances near its icy surface, like a comet.”

In other words, Pluto is something of a hybrid dwarf planet-comet-planet, and astronomers cannot make heads or tails of it. McComas explained that this type of intermediate interaction is completely new.

“It’s not comet-like, and it’s not planet-like. It’s in-between.” The theories and the new data have been featured in the Journal of Geophysical Research – Space Physics, and they are the proof of Pluto’s special status in our Solar System.
Image Source: Forbes