You are here: Home / Technology / Facebook Decides to Withdraw Support for BlackBerry 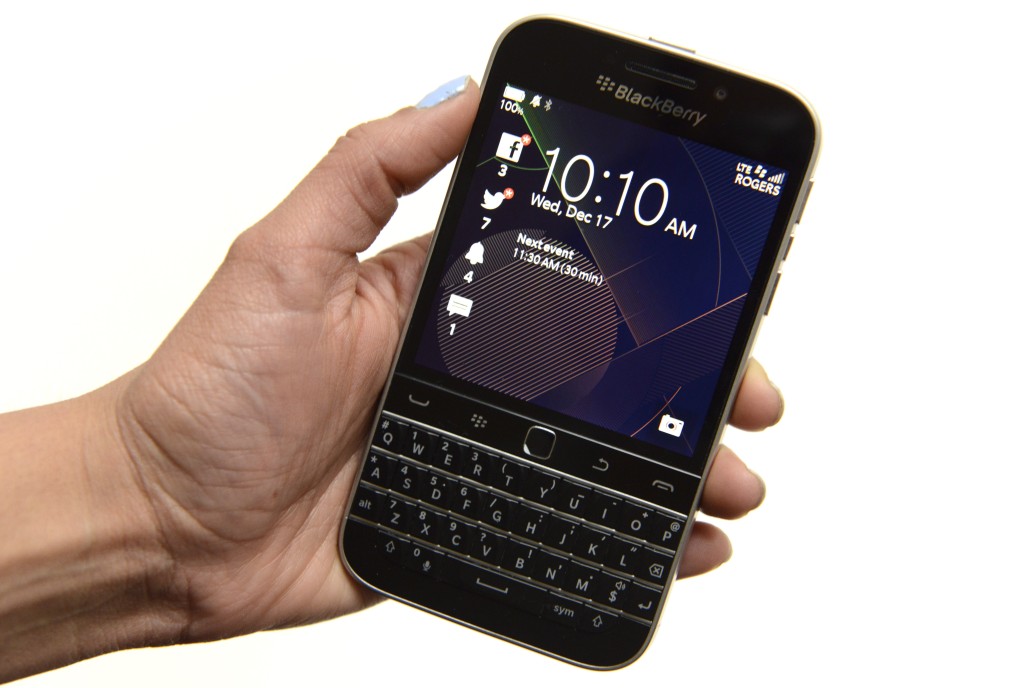 Life just got harder for owners of BlackBerry phones. After WhatsApp decided to withdraw support for these handsets by the end of the years, Facebook has now decided to do the same.

Seeing that the once-popular business phones have fallen in disgrace, Zuckerberg’s message app and social network won’t be bothered to make an effort anymore. Both apps will be discontinued for BlackBerry before 2016 ends.

Instead, users can use the simple web interface for Facebook, which has replaced the native app, a change that will be rolled by Blackberry in an upcoming update on March 31. BBOS users will still have access to the social network via the new web-version of Facebook.

According to the company’s changelog, users who still want to access Facebook via a BlackBerry phone “are encouraged to move to the web-based experience which will provide the most feature rich alternative.”

WhatsApp has issued a statement regarding the reason for its withdrawn support: “While these mobile devices have been an important part of our story, they don’t offer the kind of capabilities we need to expand our app’s features in the future.”

After finding the news, the declining Canadian company responded with a plea for its small fanbase, calling its users to show support with the hashtag #ILoveBB10Apps. BlackBerry phones have once been favored by business users because of their easy-to-use physical keyboards and increased sense of security.

BlackBerry commented the decision saying the company is “extremely disappointed in their decision as we know so many users love these apps. We fought back to work with WhatsApp and Facebook to change their minds, but at this time, their decision stands.”

Unfortunately, this retracted support comes as a tough blow to a platform that has always struggled to offer a decent portfolio of apps. However, despite the news, BlackBerry says it won’t sway in its commitment to the security-focused platform.

The company hopes the well-received Priv handset will be its saving grace. Released in 2015, Priv runs Google’s Android OS, which has encouraged some consumers to remain loyal.

However, many more BlackBerry customers have taken the Facebook news as the last straw, deciding to finally move over to Android or iPhone. No matter how faithful they’ve been for the past ten years, some have had enough.