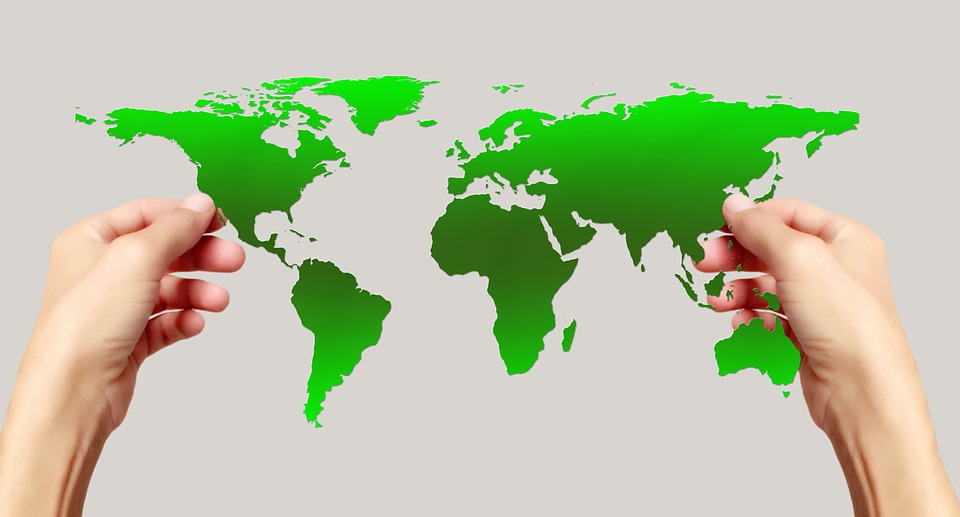 We’ve all seen the pictures of how Earth appears from space: a not-so-large blue marble. But a team of researchers has put a new spin on our planet by studying it through a different-colored lens: green.

Thanks to an immense amount of satellite data, a group of biologists from the University of Bergen has developed a new measuring method for our planet’s ecosystem sensitivity to climate change across the world.

According to lead researcher Alistair Seddon from the Department of Biology at the University of Bergen, the information provided by satellites has revealed specific areas that have presented increased sensitivity to climate variability over the last 14 years.

Seddon is one of the co-authors who wrote the paper titled “Sensitivity of Global Terrestrial Ecosystems to Climate Variability,” which has recently been featured in the journal Nature. The researchers have identified “climate drivers of vegetation productivity” by using monthly timescales.

According to the global results, there were a lot of ecologically sensitive regions that had increased responses to climate change, such as the Arctic tundra, the tropical rainforest, some areas in the boreal forest belt, some prairie and steppe regions, alpine regions worldwide, and sylvan areas in South America and areas of Australia.

Researchers developed the Vegetation Sensitivity Index (VSI), a metric that allows them to map a more quantifiable response of the said areas to climate change variables.

At the same time, they were able to measure the reaction these ecosystems have to short-term climate anomalies; for example, a colder December than on average, a warmer June, a cloudy September, etc.

This newly developed metric has given the researchers a more precise monitoring and evaluating tool for the condition of the world’s ecosystems. For the study, the team used extensive satellite data from 2000 to 2013.

The method has quantified different climate-related variables, like water availability, temperature and cloudiness, all of which have a contribution to the productivity in a given area. The VSI also provided the researchers with an additional vegetation metric which evaluates the status of ecosystems on a global scale.

This kind of index could help climate researchers observe the increasing sensitivity of certain ecosystems to climate anomalies. At the same time, this type of satellite data can be really useful for “national-scale ecosystem assessments” and for the finding the best ways to prevent climate variability over time.
Image Source: Pixabay