You are here: Home / Technology / HTC Won’t Be Creating A Separate VR Company 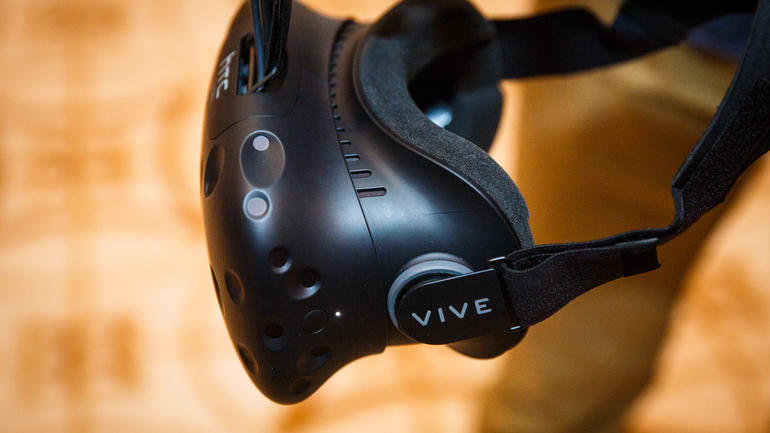 HTC Vive will launch in April

In spite of recent rumors, HTC won’t be creating a separate VR company that will focused solely on the high-end headset HTV Vive. It seemed like a viable move on the company’s part in order to distance themselves from other failed products. In an ever-increasing competition on the mobile market, HTC has not seen great success.

At CES 2016, HTC co-founder Cher Wang stated that virtual reality is going to be the company’s main focus. And rumors started flying from there. The upcoming HTC Vive VR headset is expected to be the best performing one on the market in terms of gaming. That might be the result of the company’s partnership with Steam VR platform, run by gaming veteran, Valve.

It’s possible that the HTC Vive will have an inflated price that will make it unpopular, but there has been no word confirmed on its cost. In the meantime, Oculus Rift might pose as a bit of a competition, with a high-end VR headset and a $600 price tag. It remains to be seen, but it appears that HTC is on the right track to sweep the market off its feet with its upcoming product.

The possibility of it breaking off into a new company was not without reasons. Experts stated that it would make sense for HTC to make such a move, and to create a new VR firm. It will not be held back by past failures, it could reach better stock achievements on the market, and it might draw a new set of investors that do not necessarily like all of HTC’s portfolio.

That would leave HTC, however, all by itself with little to fall back on.

The company’s shares have dropped from $37.18 from several years ago to just $2.28 at the moment. Its performances in the smartphone market have not helped, even though it’s the main focus. Without virtual reality, they might be left with little else. It’s the beacon of hope, but perhaps it will fare better to be allowed to shine on itself.

However, it will instead be used to brighten up HTC’s existing portfolio.

The company denied rumors that its VR department will be separated into a different company. They will continue to develop their VR business to maximize value for shareholders. It’s possible that HTC Vive might be a breath of fresh air for the firm, and its stock to skyrocket with the launch of the high-end headset.

For now, HTC Vive has no official pricing or specs, but pre-orders will begin on Leap Day, February 29th, 2016. The release date has been set for April, with no other information offered by the company.