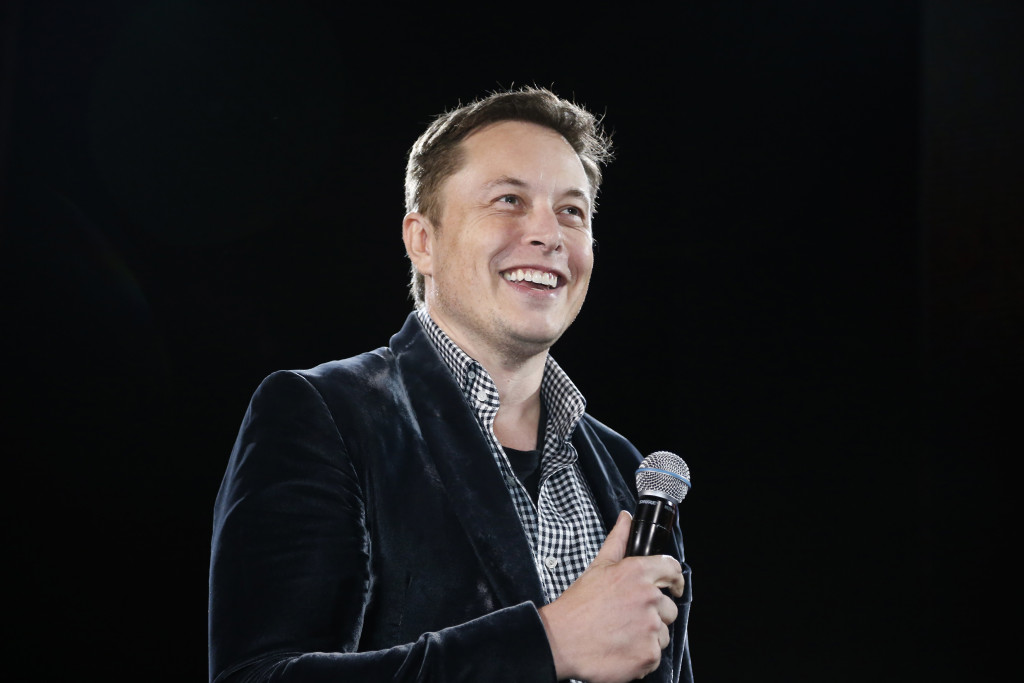 Artificial intelligence has made some pretty big headlines in the past year, and it’s about to get even more interesting. Some of the most renowned leaders in the technology industry, such as Elon Musk, the CEO of Tesla Motors Inc., have come together to create and finance a non-profit artificial intelligence research company.

According to the announcement made on Friday, the funding for the organization called OpenAI will rise to $1 billion, and it’s an opportunity for previous AI initiatives to join ranks. Google, IBM and Apple have already dipped their toes in the vast sea of advanced computer technology, and OpenAI could help them solve issues such as translating languages and recognizing faces.

In a blog post on the brand new website of OpenAI, the leadership announced the ultimate target is to “advance digital intelligence in the way that is most likely to benefit humanity as a whole, unconstrained by a need to generate financial return,” a noble goal in a field that’s expanding every year.

Experts and researchers alike agree that human-level artificial intelligence is bound to eventually arrive, so the backers for OpenAI believe it is critical for a research institution to be set in place, one that will be more interested in a general good outcome for all, rather than in its own self-interest.

Musk’s involvement in the joint effort is clear after a recent statement saying he is concerned about what artificial intelligence could eventually mean for humanity. In a speech at the Massachusetts Institute of Technology, Musk said that “if I had to guess at what our biggest existential threat is, it’s probably that.”

OpenAI will be co-chaired by Musk and Sam Altman, a technology venture capitalist and a main backer for Reddit. His view over artificial intelligence is a bit different, as he believes in developing it for “individual empowerment and making humans better.” He’s not thinking of a single entity “a million times more powerful than any human,” one that could eventually take over.

Unlike Google, OpenAI is a non-profit company, so it doesn’t have to worry about trying to enrich its shareholders. Instead, it can focus on what could actually be the best thing for the future of humanity in relation to AI.