You are here: Home / Technology / Asus Mobile Devices Will Be Shipped with Adblock Plus Installed in its Browser 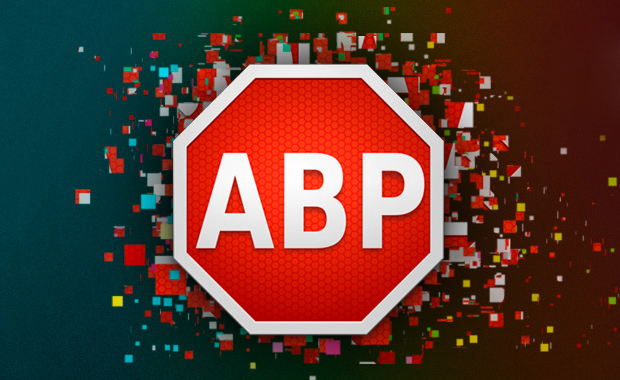 Ever since advertisers discovered how easy it was to make internet surfers go crazy by placing online ads everywhere and interrupting our browsing all the time, the battle between pop up ads and Internet users has never caught a break.

It also didn’t help that advertisers have also found a way to invade our mobile devices as well. But while advertisers, Internet giants, and publishers argued about the use of ad blocking tools, Asus has quietly picked its side.

The smartphone manufacturer has announced that starting early 2016, all of the Asus mobile devices will be shipped with Adblock Plus installed in its browser. The feature will be switched on by default.

Till Faida, co-founder and CEO of Adblock, has announced the beginning of a partnership between Asus and Eyeo GMBH, the creator of Adblock Plus, just this week, and we can still hear users cheering for something that could set an important precedent in the industry.

What’s not to love about a smartphone with a built-in ad stripping tool in its preloaded Web browser?

Faida gave a recent statement saying that the partnership with Asus is a response to “call for innovation in the ad industry.” The young CEO also said it was about time a major hardware manufacturer chose to integrate ad blocking into their mobile devices.

Other concerned industries might not be impressed by the feat – given that Asus Browser is used only by roughly 15 million users – but a smartphone maker teaming with an ad blocking provider could have the power to set a precedent.

Just think if Google Chrome, which currently boasts more than 800 million users on Android and iOS, would also partner with an ad stripping tool. And it wouldn’t be that difficult to choose which to team up with, since these tools have existed for over a decade now.

However, ad blockers have really taken the stage in 2015. And Apple responded to the users’ cry of desperation and rolled out software that blocks banner ads on iOS 9 mobile operating system.

Users should also be aware that Adblock Plus has launched an Acceptable Ads program, which allows publishers to pay a fee so their ads won’t be blocked by its program – but the advertisements must meet specific criteria.

If you find yourself discontent with the job Adblock Plus performs, you can always turn off the ‘acceptable ads’ option in settings, or even switch to a stricter ad blocking service.
Image Source: Android Now