You are here: Home / Technology / If You Want A Motorola Moto X Force, Now You Can Pre-Order It 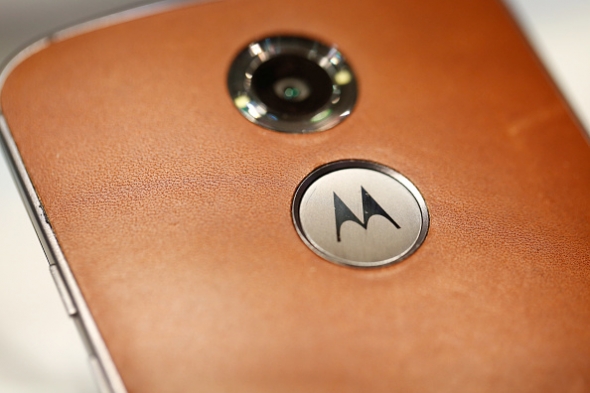 Moto claims to have have past all shattering tests

The brand new smartphone was released last week in the United States and it’s going on stage next week in Europe and Asia, so if you want a Motorola Moto X Force, now you can pre-order it.

Originally named the Motorola Droid Turbo 2, the device is the world’s first phone with a shatterproof display. The Droid Turbo 2 was rebranded, though, as the Moto X, in order to please global consumers.

It is now, as reported, available in the UK and if you do order one, you will get it in more or less five days. You will have to pay 497.99 pounds for it, it will be black, it will have 32 GB and it will be SIM free, if you order it from Handtec.

If you purchase one from another reseller, Carphone Warehouse, you will have to pay more for the same device – 529.99 pounds, about 817 dollars. Carphone Warehouse also offers you the chance to buy this phone via a monthly plan, where the installments can start from 37.50 quid per month ($58).

But the best and most interesting feature in the new Moto X is the fact that, or so Motorola claims, the display cannot be shattered. No comparison to iPhones is needed here, we all know those things break easier than a fresh egg.

Moto’s processor is an octa-core Qualcomm Snapdragon 810 and it has 3 GB of RAM. Apple’s iPhone 6 only has 2. As far as camera power goes, Moto wins by far with a whopping 21 MP rear-facing camera and a 5MP one for selfies. The cute iPhone walks behind in shame dragging along a 12 MP camera.

The on board memory measures 32 GB for Moto and the phone also has SD card support, for even more space. The iPhone? – it can come with either 16, 64 or 128 GB of internal memory and no support for SD cards.

And last but not least, Moto X Force runs on Android 5.1.1 Lollipop right now, but is expected to be upgraded to the new version, 6.0 Marshmallow.