You are here: Home / Tech & Science / Woody Lianas Can Cause Premature Death of Trees in Tropical Forests 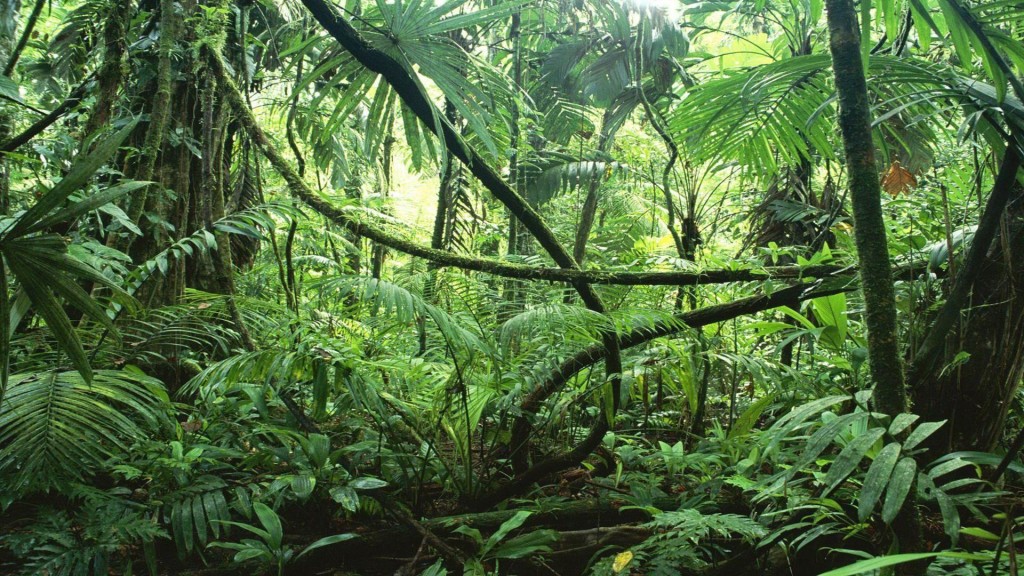 Lianas – the thick vines hanging from trees in tropical forests – might have been Tarzan’s favorite means of transportation, but a recent study conducted by Smithsonian scientists has found they could also be a very real threat.

According to their findings, the tremendous effect of the woody lianas on the trees is a problem only now being researched; they not only severely reduce tree growth, but can also cause premature death of trees in tropical forests.

In turn, this only poses new obstacles in the forest’s capacity to store carbon in trees and diminishes its important role in slowing down climate change. Tropical forests are currently able to store as much as 30 percent of global carbon. The tightly wrapped lianas seem to be a threat to the trees’ growth and survival, leading to a dramatically reduced ability of locking carbon inside.

Biology professor Stefan Schnitzer of the Marquette University is also a permanent research associate at the Smithsonian Tropical Research Institute; his opinion is that the study’s ramifications are rather far-reaching; even though lianas account only for a small fraction of the biomass in tropical forests, they have a great effect on how carbon is stored.

Spread throughout tropical forests, lianas are woody stems whose lives begin on the forest floor. The dense forests let little necessary sunlight to sprinkle down to the soil level, so lianas survive by climbing upward on trees in a dazing maze.

For the study, researchers divided Panama’s Barro Colorado Nature Monument in eight experimental plots, monitoring each for tree and liana expansion. They also factored in the number of dead leaves falling from the forest canopy. Three years of research showed that “lianas substantially reduce forest-level carbon uptake and storage.”

Biomass accumulation was decreased by 76 percent in the plots where the team did not remove the lianas, which was caused by reduced tree growth and increased tree mortality. The forest floor in the liana-filled plots was covered in leaves, as the reduced biomass would shift from woods to leaves, leading to a quick rot and a returning of the carbon back to the atmosphere.

The longer-term effect of lianas was also highlighted in the study published in PNAS and it does not look good; researchers suggest they could reduce the forests’ storage of carbon up to 35 percent, irreversibly changing the carbon dynamics of tropical forests.
Image Source: Free Desktop Wallpapers