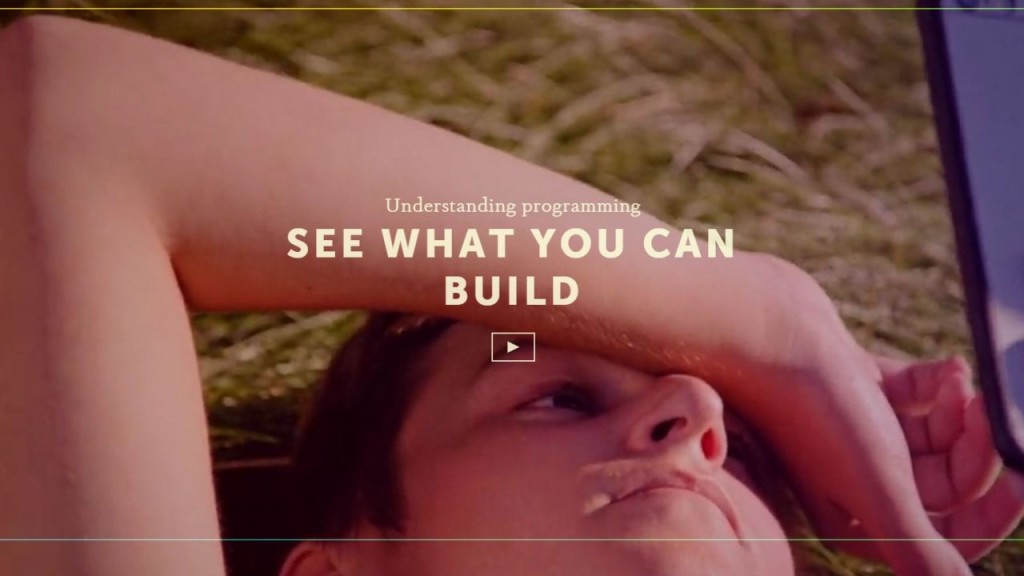 Women and minorities have had a hard time being represented in the tech community, as we could easily see from the reports on employee demographic info of almost every tech giant in Silicon Valley .

But Facebook is clearly not happy with the current situation, so it’s working on getting to the root of the problem: the standard tech pipeline. According to a recent blog post, Facebook wants to increase diversity with resource hub TechPrep, a website specifically designed for young adults and parents alike.

In other words, Facebook is interested in teaching young women and minorities who want to redefine their career or better themselves, as well as parents who want to see their teens starting a career in the tech industry.

The new website brings together opportunities for parents and learners – Facebook opted for this term instead of students, so all would feel welcome; it’s basically a hub for finding relevant online classes to take, jobs in the CS field, or companies to join. Users won’t be taught to code directly on the site, but will rather be pointed towards the right direction where they can do that.

Facebook got the idea from a study conducted by McKinsey & Company, a consulting firm which found that, more often than not, parents are unsure of how they should guide their children toward a job in tech. Maxine Williams, Facebook’s global director of diversity, explained TechPrep wants to meet the needs of parents and young learners alike.

The study found more than three quarters of parents would benefit from such a hub, a number that only goes higher for less educated parents who have lower income – as high as 83 percent. Available in English and Spanish, the website is useful to anyone, but Facebook hopes it will also reach out to more future employees.

However, accessing the ads about the site that will start popping up into News Feeds does not guarantee a job at Facebook. The plan is to reach the women, parents and minorities who have been so often underrepresented in the pipeline, offering them a chance to learn more about technology and the opportunities it brings.

Facebook is not the only tech firm to have made public efforts to increase employee diversity; just Tuesday night, Twitter was the host of a chat around the #ILookLikeAnEngineer movement, challenging the stereotypes that often surround engineering. Facebook’s struggles with diversity are also well-known, so TechPrep might be the answer to changing our immediate world.
Image Source: Tech Everywhere