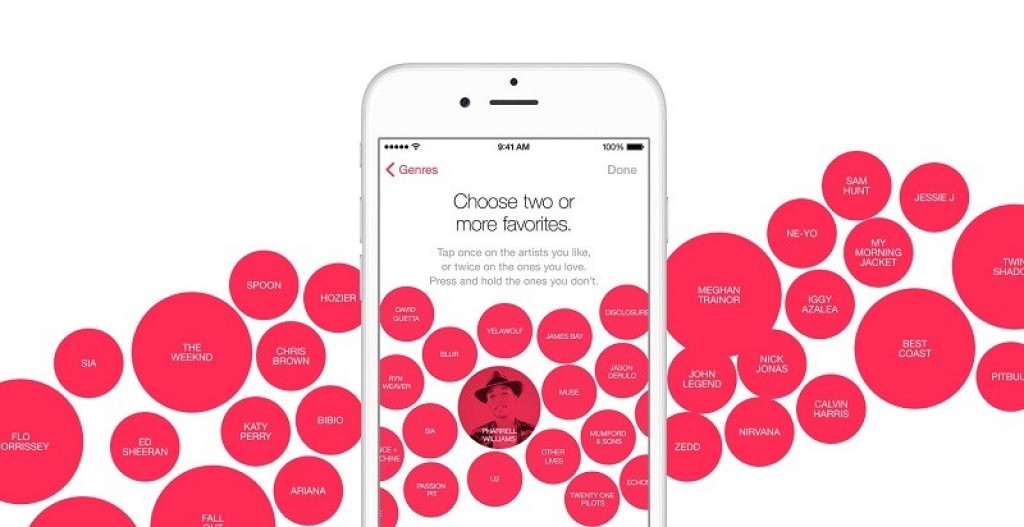 When Spotify and Pandora started changing the shift in digital music towards streaming, Apple had to do something to maintain dominance. So the tech giant released a new music streaming service back in June, and according to Chief Executive Officer Tim Cook, more than 6.5 million paid users have already accessed it.

With the additional 8.5 million people taking part in the free trial of the Apple Music service, the total reached 15 million users, nothing short of a “successful debut,” said Cook. He gave this information at a technology conference organized by The Wall Street Journal in Laguna Beach, California.

He expressed his confidence that the service will continue to be well received, as “the runway is really good.” Apple Music wants to be the next generation of iTunes store, the one carrying Apple’s dominance in music to the next era. The service can be tested with a 90-day free trial, which expired for the first users earlier in October.

According to analysts, Apple Music should have no trouble compiling a strong following, seeing that iTunes is so popular and has a broad installed base of users; however, not many think the iPhone maker stands a chance in shadowing other music streaming companies.

In a fairly short time since the start of streaming, Spotify has become the industry leader, and now boasts more than 20 million paid subscribers worldwide. Apple Music has got some way to go before it turns all those free-trial users into paying users.

Cook has also talked about the new Apple TV, a product which was recently updated with new apps and expanded search features. Expected to make the debut later this month, the product does not yet include a streaming TV service, an option the company is planning on developing.

In spite of the slow change in the industry of television, Cook is confident that apps for TV will soon become accepted by viewers and content owners alike. “The existing model [won’t] last forever,” Cook said, which should prompt major players to jump in and have the first-mover advantage.

In spite of his forward talking about Apple’s efforts of creating an electric vehicle, Cook did not make any public announcements; he did, however, envision a future where cars become greatly infused in technology. “What I see is that software becomes an increasingly important component of the car of the future,” Cook said.
Image Source: Mac Rumors