You are here: Home / Tech & Science / Ballantine Has Invented the Space Glass for Microgravity Boozes 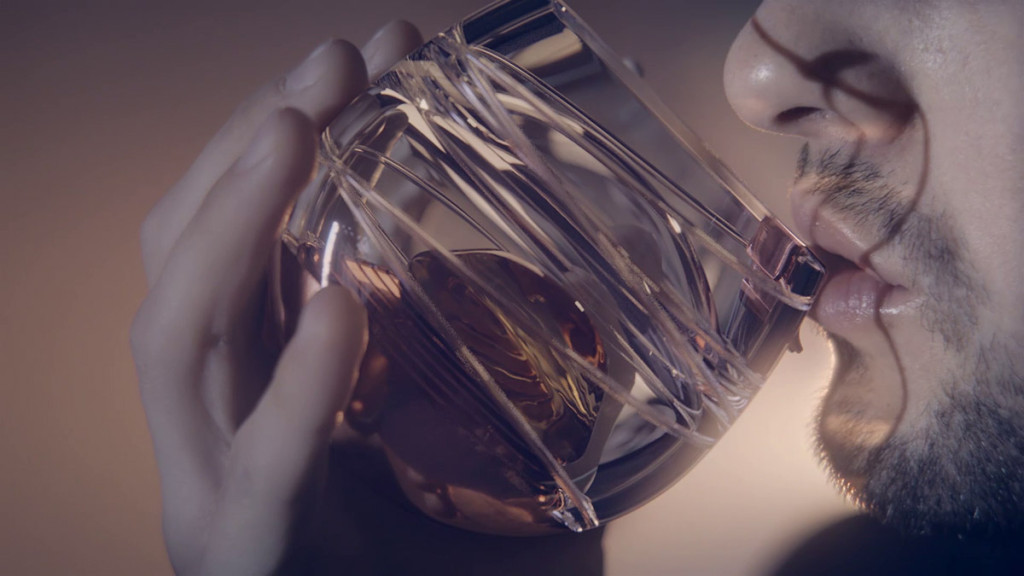 After all the efforts that NASA experts have made to prepare the 2020 arrival of men on Mars, it seems the time has come for them to enjoy a well-deserved whiskey glass. Ballantine has invented the space glass for microgravity boozes giving people on Earth another well-grounded reason to envy astronomers.

Whiskey is not about where you drink it or how you drink it. Tradition says it is the glass that makes the difference and it is not by chance that this alcoholic drink has coined a specific type of glass. Whiskey is usually associated with a small, robust, square-shaped glass that perfectly fits the man’s hand grip.

Ballantine is willing to be the first to offer astronauts a reward for all their hard work. The company has invented the space glass of microgravity boozes. This way, whiskey is prevented from coagulating into bubbles and floating in cabins.

The space glass is probably one of the most technologically advanced glasses you have ever seen. It features a bottom magnet that is capable of pulling up to 10 kg of iron. The latter was employed to prevent the glass from floating.

But the ingenuity of the space item doesn’t stop here. Inside the glass, there is a cupola-shaped plastic lid that allows the drinker to see the whiskey, but does not let the drink float away. A mouth clip has been attached on one side of the glass, so drinkers can sip the whiskey. This clip is attached to a plastic 3D straw that circles the glass and gets filled with whiskey whenever the users take a sip.

The bottom part of the Space Glass has also been provided with a convex base plate, but we can’t really tell whether this is just a decorative element or there is more to it. The glass is filled through the one way valve on the rear side and we assume special bottles will be designed in the future to go with Ballantine’s new Space Glass.

The drinking company has released a video that explains how the glass functions. Sadly, it may not be commercialized on Earth, so terrestrials have bust small chances to get their hands on one of them. Based on this, we may safely assume that Ballantine’s new Space Glass is a successful marketing strategy and nothing more than this.