You are here: Home / Technology / Apple Pencil: A Tribute to Stylus or A Step Forward for Computing? 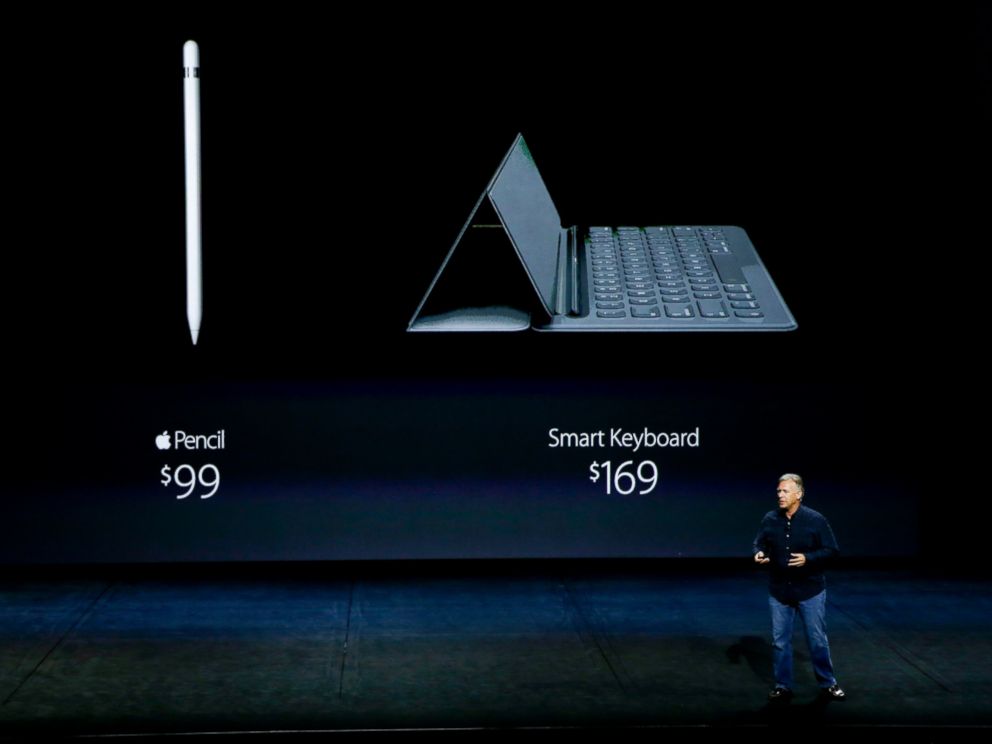 People rarely write cursive anymore, making it an obsolete art in the tech era, but does Apple’s latest accessory want us to return to the written word in the form of a digital pen?

At the price of $99, the Apple Pencil might sound like a strange product to invest in, considering today’s plugged-in generation. The pen was announced on Wednesday as a quirky addition to the new iPad Pro, and it’s part of the company’s strategy of convincing consumers that computing can be more than just computers and smartphones.

Even though the touch screen has become the center of most of Apple’s products, the stylus was key not so long ago – just think of the first digital “tablet” incarnations. Remember the long devices that featured a primitive electronic touch pad in the middle? Users could write on them with the help of a penlike stylus.

Between that technology – which thankfully didn’t catch on – and the 90s stylus, the mouse-and-keyboard pairing won the public, becoming a long-standing hallmark of the PC industry. But by the time it resurged, the stylus had transformed into a little more than a toothpick that had no special abilities.

But it wasn’t long until Blackberry’s physical keyboard overthrown the stylus again, even though their reign was short. Nothing could beat the attraction of the iPhone’s touchscreen interface. Using your fingers instead of a stylus was a lot more practical, so most people completely forgot about them.

That was then, and now might be the perfect time for the stylus to make a comeback, aided by the blurred line that barely exists between novice and advanced users of technology. Other tech companies have tried their hand before Apple Pencil, such as Microsoft’s Surface Pen, offering a digitally pressure-sensitive piece of hardware.

In spite of its hefty price tag, the Apple Pencil has a specific target in mind: being a useful add-on for iPad customers who might be into professional graphics. What might sound like a surprising retro-step for Apple, is actually just a recognition of the fact that touch interfaces have their limits, and productivity accessories are needed.

Reintroducing more physical forms of interaction does not only increase the user’s flexibility with the tablet, but also makes an interesting argument that even the most mundane items can be turned into a home for sophisticated computing.
Image Source: ABC News