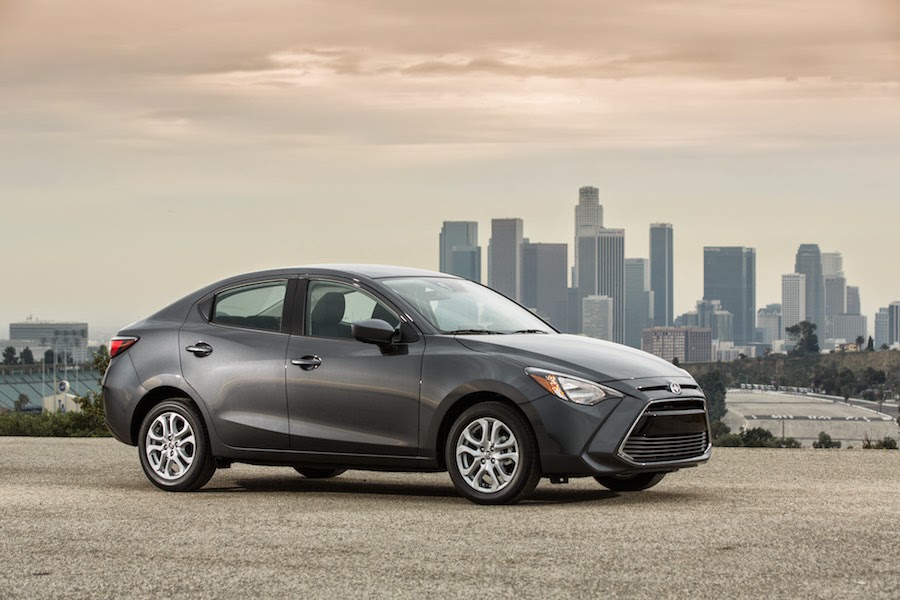 Scion’s iA 2016 model was created for younger customers who are looking for safety options.

While this model usually comes with standard low budget options, the 2016 Scion iA Sedan features automatic breaking system that is due to allure many customers in the following year. The car manufacturer thinks this function will enable the vehicle to stand out from the rest of the products on the market.

Toyota’s car division, Scion, has long been preparing a new sedan model of its iA vehicle. The first data on the matter was disclosed on early Monday morning, when the company informed customers that they will benefit of automatic breaking system if they choose to purchase the 2016 model.

There are many standard options that Scion’s iA will boast including good quality sound system and power windows. However, Toyota’s division believed their 2016 car needed something special, which is why they have decided to add in the Automatic Breaking System.

Developed by Conti Temic, one of Continental AG’s divisions, the system uses an infrared camera to scan the road 30 feed ahead. When an obstacle is suddenly spotted, the car first emits a warning signal, which is followed by an indicator activated on the car’s dashboard. If the driver does not slow down or attempt to dodge the obstacle, the system will automatically push the breaks.

The Automatic Breaking System of the iA Sedan becomes functional only when the vehicle is traveling with a speed between 2 and 18 mph. This service was also included on the Mazda2 model which also sports Sky Active Technology. The system was designed to turn Mazda’s 2015 vehicle into one of the most economic prototype on the market, due to its advanced engine characteristics.

Manufacturers at Scion have justified their choice for the Automatic Breaking System by saying that they wanted to deliver an option that could meet the needs and expectations of their younger customers. According to their official declaration, young clients are also interested in safety measures, even though the majority of the market studies prove the opposite.

The new Sedan will be available on the market starting with September the 1st, in exchange of a standard price of $16,495. Customers, who will opt for the six-speed automatic versions will have to pay a bigger price. The latter model was estimated at a cost of $17,595, Scion has concluded.