You are here: Home / Tech & Science / Mosquitos Use their Razor-Sharp Smell to Sniff Out Before Biting Humans 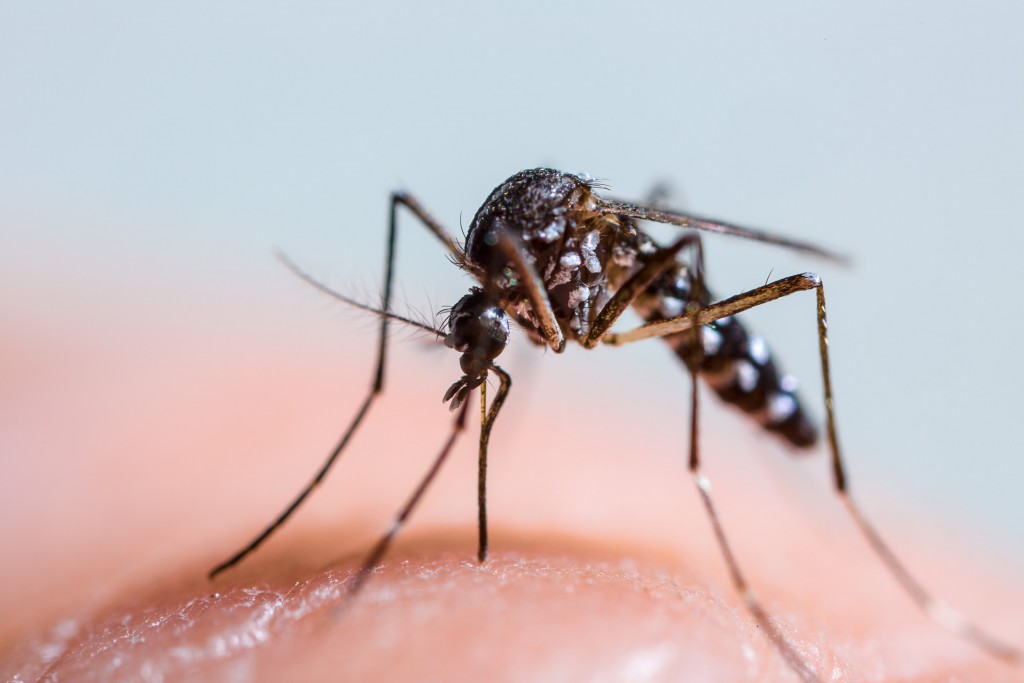 Summer comes with all sorts of benefits and fun things we look forward to all year long. And then there’s mosquitos, and it seems that no matter what kind of bug repellents, candles or scents you try, they’re everywhere, ready to bite and keep you eyes-wide-open and hunting them all night long.

Biologists have discovered there’s a reason why they seem invincible, and it’s because they have developed a triple threat of thermal, olfactory and visual cues that make them the perfect yet tiny predators.

The research team from University of Washington and the California Institute of Technology proved that smell and not vision is the first sense mosquitos use when they start hunting for a warm-blooded meal, and it’s so razor-sharp, that it rarely fails. Next, they make use of vision and other senses to close in on their next breakfast, lunch or dinner.

What happens is pretty straightforward: the mosquito can smell a host’s carbon dioxide (CO2) from 10 to 50 meters away, which prompts it to fly closer. Under 15 meters, the insect can start seeing the host via various visual cues.

Drawn even closer, the mosquito can sense the potential host’s body heat, and the decision of digging into the feast occurs at a distance of less than a meter.

Researchers have experimented with hungry, mated female mosquitoes into a monitored environment, such as a wind tunnel where sensory hints could be man-controlled. One of the experiments had mosquitos interacting with a whiff of high-concentration CO2, the lab version of the signal created by human breath.

In a mirroring experiment, researchers monitored the mosquitos reaction in an environment where background air was introduced, having a low concentration of CO2. When CO2 was present in high levels, the mosquitoes went in the tunnel with no exception, while there was zero interest in the control experiment with just background air.

Second phase included the same CO2 experiment, but researchers added a dark object lying on the tunnel’s floor. An interesting discovery showed that mosquitos went directly at the object in the presence of CO2, while there was no attraction to it in the control experiment.

Researchers were surprised to see that increased levels of CO2 raise the chances that the insect will fly toward the object – similar to a type of memory or longer-lasting effect. It also seemed that a warmer object was preferred than a colder one, as it tingled the heat sensors as well.

Published in Current Biology, the study shed some light on how mosquitos choose their host, and the results may help companies create more efficient mosquito traps so we can sleep better during summer nights.
Image Source: Phys.org