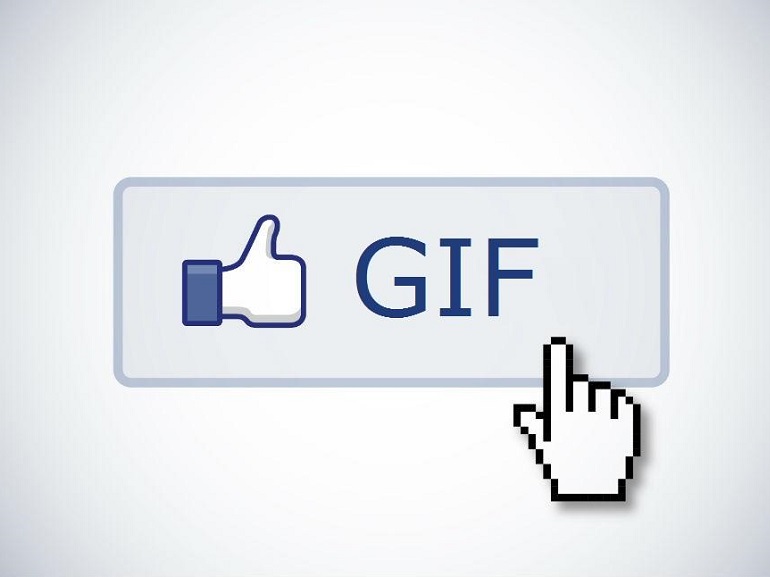 Ever since Facebook Messenger became a grown-up platform, the tech company has been investing in it a lot. One of the most recent updates that became available inside Messenger is GIF usage, which is offered by third-party apps, to which Facebook has added the possibility of using them without going through different apps.

The Silicon Valley giant is now undergoing tests for a special GIF button to be inserted in the line of available options, allowing users to remain in-app while searching and sending the little moving pictures.

Users will definitely be more interested in the new setup, as the current one is rather tiresome, requiring a third-party app for GIF sharing. Implementing a GIF button will be a lot more practical, and some of the 700 million active users have already seen it in their Messenger app.

What will happen is that Giphy and Rifffsy – the two third-party companies that have been offering GIF collections – will continue to provide for Messenger, but sharing will become easier as users will not have to leave the app while using the GIF button.

There’s a disadvantage, however, as the GIFs selection will be more limited compared to the one offered directly in the dedicated GIFs apps. It is very likely the previous setup for GIFs (through the third-party apps) did not receive the intended response from Messenger users, so Facebook decided to have a redo and make it easier to access.

The company’s spokesperson, however, declined giving a clear response on the issue – apart from very generally stating that GIFs have been a success within the Messenger app. The current tests are just ways of making the feature easier to use.

Implementing a GIF button will obviously boost the use of GIFs, and because a download link appears next to it, it might also juice up downloads of the GIF apps. Facebook also revealed testing a pilot that will add GIF in the integrated search option.

Mashable was the first to spot the experiments – which is currently available only for a few Canadian users – talking about the feature that allows users to look up GIFs by only typing a search word and tapping on the magnifying glass next to the space for messages.

Because both pilots are still in the testing phase, it means we have no guarantee that either will actually roll out to all Messenger users. It is, however, highly possible, as Facebook has made it clear that it’s working to make Messenger as easy as it can be when it comes to sharing more multimedia during chat sessions.
Image Source: CNET France