You are here: Home / Technology / Steps You Have to Take to Download iOS 9 and OS X El Capitan 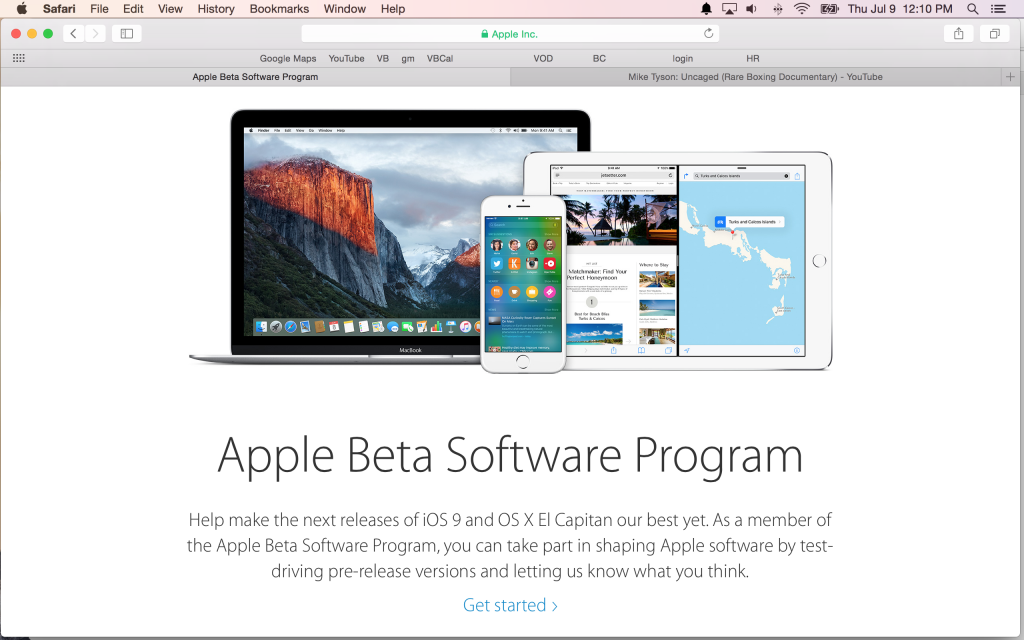 Apple instructs users on how to download the new iOS 9 system.

As Apple has recently introduced its new operating systems, here are the steps you have to take to download iOS 9 and OS X El Capitan to benefit of the many options that developers have prepared for you. Based on the company’s description, scientists first have to create an online account on the company’s official website to download and install the new update.

Apple first announced iOS 9 during their recent Worldwide Developers’ Conference last month gathering much interest from behalf of analysts and customers, alike. iOS 9 and OS X El Capitan are now available for download, so the iPhone producer is instructing users on how to download and install the said programs.

Interested customers must first sign up for the beta version by entering the link on the company’s website. After agreeing to the general terms and rules, the website will automatically direct you to a section where you have to register your iOS-based devices.

Once Apple recognizes your gadget, you may proceed to the “Getting Started” section where you will access the Settings menu and then click on the Software Update button. Customers, who want to test the OS X El Capitan software will have to undergo the same steps in order to get access to the trial version.

In case you are still considering whether to install the new software or not, the system upgrades that the company has made might serve as a motivators. iOS 9 comes with additional music applications, such as, Beats 1, Apple Music and Apple Music Connect.

The most significant change that users have noticed in the new system is the replacement of the former news feed with the News App, which allows users to organize the updates they receive, based on their interests. The US-based news app is synced with the Safari RSS news feed, according to the company’s description.

iOS 9 is expected to draw customers due to the new photo and camera settings, as well. There are now many more options to organize picture files and users can also take pictures just by clicking the volume buttons.

Security measures have been improved, too. There is now a two-step authentication process that users have to undergo to get access to the content of their smart devices.