You are here: Home / Tech & Science / Three Astronauts Are Expected to Return to Earth from 6-month ISS Expedition 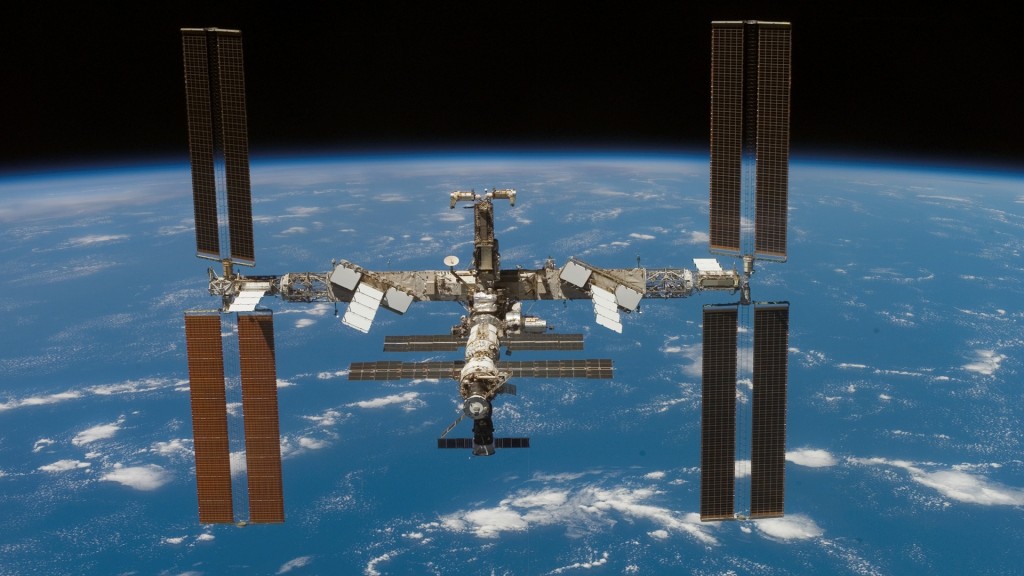 It’s been six dramatic months for the three astronauts that were abroad the International Space Station. Luckily, they are coming back to Earth in one piece after the ISS expedition, even though a mysterious engine glitch had the orbiting laboratory deviate off course at the beginning of this week.

Terry Virts, Samantha Cristoforetti and Anton Shkaplerov have embarked in the Soyuz space capsule that took them in a three-and-a-half hour descent yesterday, on June 11. Provided there were no more unpleasant events, the team should have reached Kazakhstan sometime around 3 p.m. UK time.

Their space trip had begun in November 2014, and they have been on the Space Station ever since. During these 6 months, the three astronauts have been conducting various research, repairing things and offering the world an interesting insight into life in space, which they have documented in a series of amazing social media posts.

Thanks to their humorous approach, we now know that there are some strange looking devices used when the crew needed going to the bathroom, how hair is cut in microgravity and what ingredients do astronauts use for a “cheeseburger” when McDonald’s is millions of miles away.

But it hasn’t been all fun and games, as challenges came in a chain reaction. Come January, a part of the space station needed emergency evacuation, as the crew suspected a gas leak was happening.

April brought Progress M-27M, a resupply spacecraft that experienced some serious malfunctioning, causing it to spin out of control after launch. The craft didn’t reach its destination, as it crashed back town on Earth. During its re-entering in the planet’s atmosphere, Progress M-27M burned up.

Roscosmos decided that further manned missions heading towards the ISS should be postponed; in the meantime, investigation teams are trying to figure out what caused Progress’ malfunction, which meant the three astronauts remained stuck in space.

And last but not least, the crew experienced an engine malfunction prior to their scheduled departure this week. Luckily it did not harm any of the astronauts, but it did offer grounds for delay.

This extra time they spent out there meant that Cristoforetti, the female astronaut part of the crew, managed to set a new record for the longest time spend by a woman in space.
Image Source: Harrison Ruess