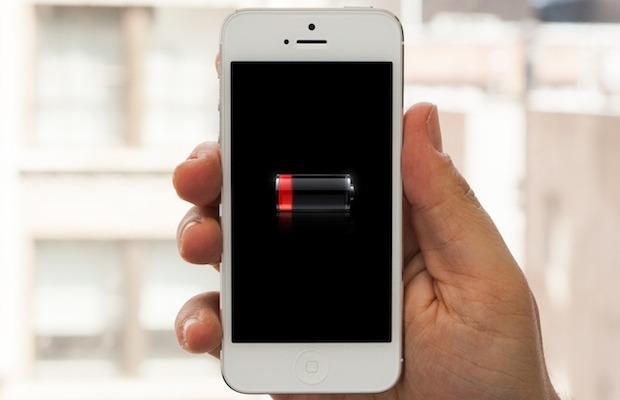 Every smartphone owner knows what the biggest concern is: battery life. With so many apps that suck the battery’s life, recharging the device has become a daily routine. But that may change, as a new study leads us to believe that lithium-ion batteries might soon double their capacity.

According to researchers at Samsung, the same ones who published the study, the improved batteries using the new technology can offer up to 1.5 and 1.8 times higher capacity when compared to the traditional lithium-ion batteries.

The trick is in Samsung’s technique of coating the battery cathodes, which enables them to go beyond the usual limited capacity of lithium-ion batteries. The study, published in Nature Communications, explains the secret is the wonder material that seems to be making its way into the most interesting applications.

This new coating technique combined with the commercial lithium cobalt oxide cathode results in energy densities that only slightly decrease after repeated cycles. Experiments showed the energy flux decreased from 972 to 700 Wh l-1 only after the battery’s 200th cycle.

As it is now, Samsung’s solution is not yet available for commercial purposes, but their experts are positive the new lithium-ion battery technology will soon make its way into the users’ devices, delivering a much extended battery life.

The South Korean consumer electronics giant is aware of the fact that additional discharge cycles that come with the innovative technology are responsible for the weakening of the battery over time, reducing its volumetric energy density. However, their experts are still working on how to improve the battery’s effectiveness without this side-effect.

Only last year, the battery industry has experienced another advancement: the smart lithium-ion battery developed by US scientists. It was labeled as “smart” because it came with its own warning for users whenever the battery was potentially overheating and prone to catch fire.

It was such a success that is now used in billions of laptops, mobile phones, and various electronic devices. Airplanes and cars are also slowly integrating lithium-ion battery in their circuits.
Image Source: Advanced Computers