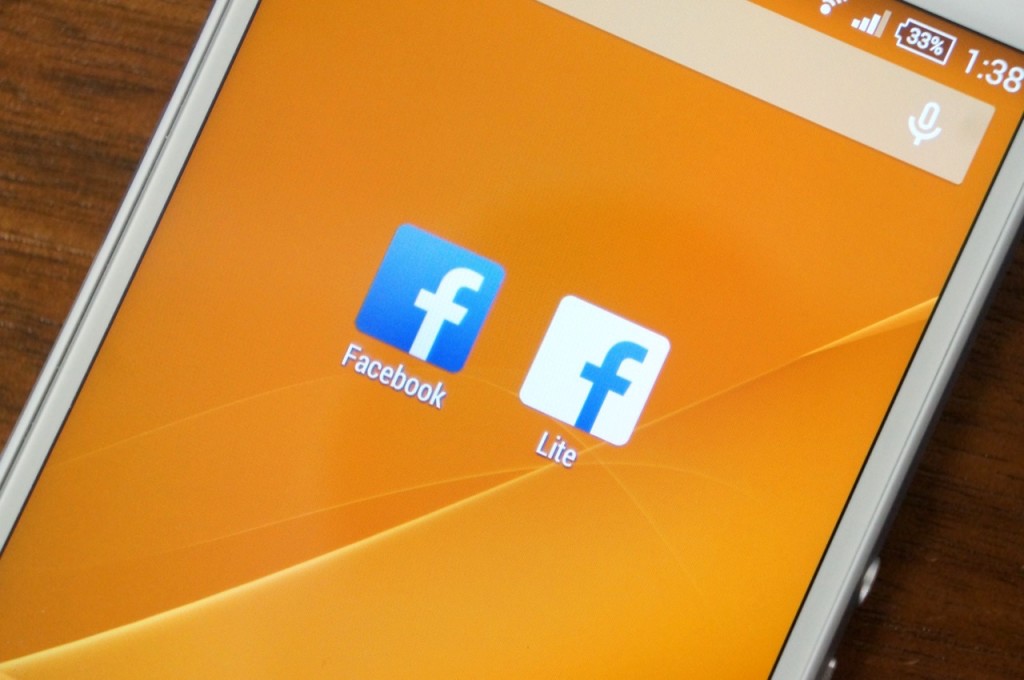 Facebook Lite was launched last week in a very tensed environment inside the technology industry. Just like plenty of other Silicon Valley giants, Facebook has been working hard on shaping its international image, while having to cope with resistance from local competition.

It’s not just Facebook that’s been dealing with such problems, as Google has proved with its scandals in Europe. Attempts of these U.S.-based tech giants to dominate the web are often considered anti-competitive.

One of Facebook’s more recent projects, Internet.org, has seen a severe backlash in India. Mark Zuckerberg’s initiative to provide internet access to those parts of the world that are still offline is considered discriminatory to other businesses and harmful to local competition.

Facebook reserved its right of selecting the services offered in the free access package of Internet.org, a fact that drove many critics of the project to see it as a way for Facebook to eliminate any competitive services.

Facebook Lite is a slimmer and faster-loading version of the social platform designed specifically for Android-only.

In order to provide said features, Facebook Lite offers a lower resolution and consumes less data – these factors are meant to be addressed to customers from areas with spotty Internet connection, where network developing is still underway.

It is obvious what Facebook’s strategy is; Zuckerberg is taking another step towards making the social network even more intertwined in smartphone markets whose customers prefer the much cheaper Android-based devices in the detriment of the luxurious iPhones.

Android has an undisputed success in countries with developing economies, so Facebook addressed the issue of spotty Internet signal and expensive data subscriptions by designing the app specifically for Android.

Facebook Lite has the ability of operating with slower network connections, which is an issue that many countries in Europe, Latin American, and Africa are struggling to overcome. Even though this tool seems useful for communities with poor web access – global reactions are still mixed when it comes to U.S. tech giants that are expanding in the developing world.

India has been one of the countries that expressed vocal discontent with the way Facebook is liable of violating net neutrality with Internet.org. The debate is controversial, as local telecom groups have been bad-mouthing Facebook’s projects for a long time.

Asia was the first on the roll-out list for Facebook Lite, and spokespersons for the company have reported the app will become available in countries of Europe, Latin America, and Africa in the coming weeks.
Image Source: Tech Time Tea