You are here: Home / Technology / What Developers Expect to See at Google’s I/O Conference 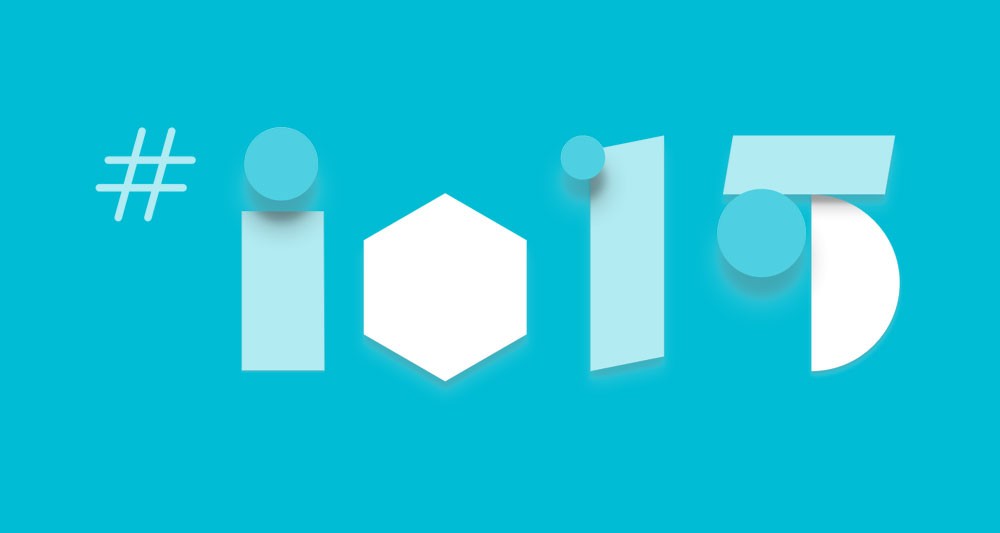 Although none of the recently released rumors has been confirmed by the search giant, previous experience has thought us that there’s no smoke without fire. The recent tech reports have given us clear hints about What Developers Expect to See at Google’s I/O Conference.

Every year tech savvies go out of the way to find out all there is to know about important developer conferences. This year’s Google’s I/O edition is no exception to the rule as the event has already captured everyone’s attention.

There has been much talk on the Internet about the possible products that the search giant could unveil during the conference, but neither of the rumors have been confirmed by Google. Unlike the following editions, this year’s Google I/O Conference seems to be shrouded in mystery as the Mountain View firm refused to make any public declarations.

Analysts, however, could guess the main trends they could at least hint at, if not confirm, during the much-awaited event. The majority of them have agreed that Google’s new Android M will be in the limelight as there have been many press releases on behalf of Google suggesting a possible work-related software is in the making.

The work domain has been somewhat neglected by the search firm as many projects have been carried through to provide customers with more entertaining services and features. Android M is rumored to break with the traditional software programs as it will provide additional support for small and big companies.

Among the features that analysts claim will be added to M, there is also the universal fingerprint option, which controls the access to all compatible apps and services. The program has already been labeled as security-oriented, judging by the advanced permission and Smart Lock modes that it will sport.

The wearable segment has been gradually introduced to the public in the past years and there is no actual reason why Google wouldn’t continue to do so during this year’s I/O conference, as well. The recent popularity that these products have been gaining most likely determined Google to prepare new product specifications for its smartphone watches.

Wearables could become more sport oriented if we were to take into account the recent tendencies that Google has evinced. Smartwatches are expected, therefore, to allure customers with new fitness and sport options. It remains to be seen whether Google will actually manage to leave developers open-mouthed through futuristic features or whether the Watch will simply provide traditional sport trackers.

The most interesting moment at the Google’s I/O Conference in 2015 could be the launching of a new futuristic technology that tech savvies have been waiting for many years. Tech conferences are not all about launching new products (or at least, they shouldn’t be); there are also about putting forward new technology and mechanisms that open new horizons.

Project ARA is a new futuristic concept that Google has mentioned on numerous other occasions. As the tech conference is approaching many more analysts believe they could get the first glimpses of cutting-edge devices.

Google has previously explained that the project presupposes the launching of personalized smartphones. The device is made out of separable components that users can arrange according to their needs and preferences.

All this being said, there are definitely many reasons to look forward to the upcoming Google I/O Conference. There are many reasons to anticipate the event, but the prospects of Android M and ARA are the ones that most attract us.

What would you like Google to launch/present during this year’s conference? Leave a comment below and let us know.
Image Source: Tech Gulp