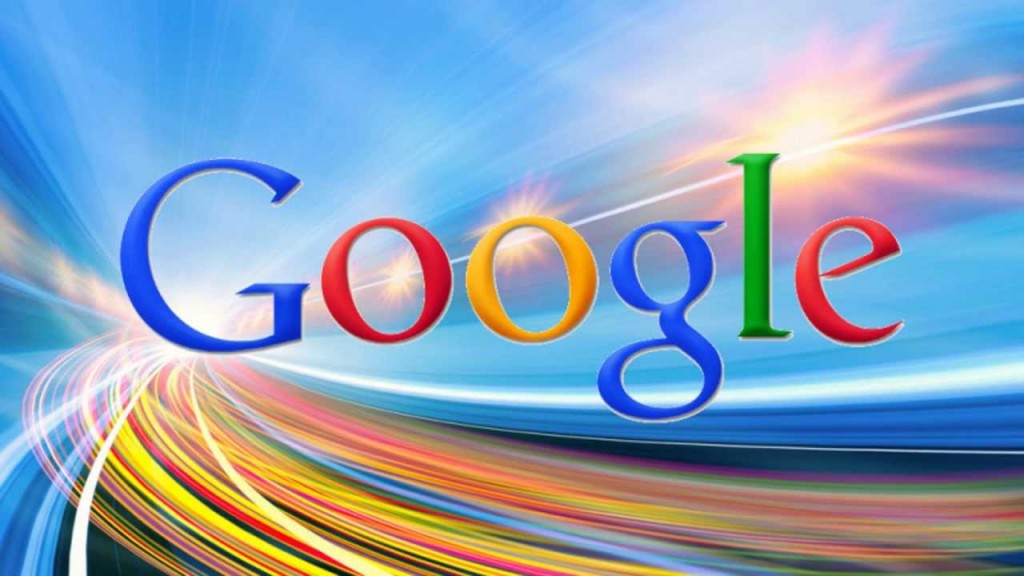 I’ve you have already been using Photos in Google+, or maybe its predecessor, Picasa (remember Picasa?), the new Google Photos feature might feel rather familiar and easy to figure out. But even if you didn’t, the recently-released service offered by Google on iOS, Android and the web is a perfect fit.

Google Photos was launched separately from any other attempts of the company to shove yet another social network on our throats – which is set to pay off. The giant tech firm is now focusing on technology of the future: cloud storage in combination with narrowing user’s search results by checking his history.

Google is right to focus its attention on creating new picture-related tools, as so many people nowadays use cameras pretty much every day – be it your smartphone or a point-and-shoot. This is the demographics that Google is targeting, offering them one of the greatest opportunities: unlimited storage.

Not only that, but the company has designed a service that can finally make sense of that massive picture library of yours by linking photos together based on the people in them or their location.

This feature of Pictures will work under the slogan “Organized by what matters,” organizing your images by just looking at the geotagging information. If that isn’t available, the algorithm is smart enough to figure out where you are if any landmarks are visible in the pictures.

Maybe one of the most important features of Photos is that all the information it collects is absolutely private – a great library where only you have access and where you can also edit and share from.

However, Pictures is uncomfortably good at identifying people’s faces – an option you are able to turn off if it puts you off.

A test showed that the service accurately identified the faces of two girls while growing up, with very little margin of error. This ability is powered by the use of “face models”, according to the FAQ, criteria that helps the algorithm group photos together.

At this point, it’s obvious that any picture service will have the option of directly sharing your photos via the main social networks, such as Facebook, Google+ and Twitter– and Pictures has got this down without a problem as well.

Many of the Google+ picture features have also been transferred to Google Pictures; you still have Auto Awesome to that quickly make the best out of your photos by highlighting faces, or designing Stories with a series of successive shots.
Image Source: Live Trading News