You are here: Home / Technology / Attractiveness and Trustworthiness Linked to Gender in Online Dating 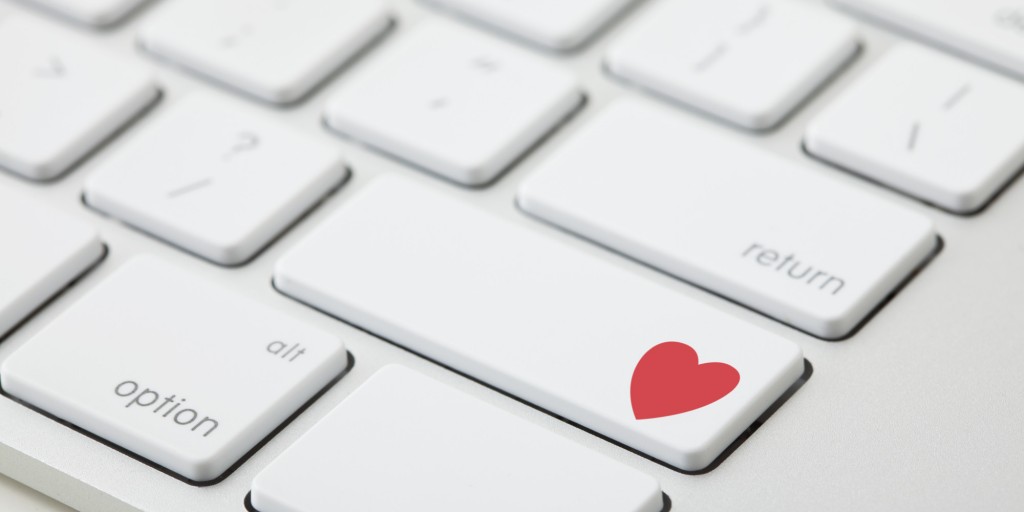 Surprising results of a new research shows that posting enhanced pictures on dating websites has different outcomes depending on your gender.

The team from the University of Connecticut discovered that when women posted photoshopped pictures of themselves, men who viewed them thought they were more attractive, but didn’t trust them as much. On the other hand, both trustworthiness and attractiveness rose when women watched enhanced photos of men.

More than 300 heterosexual people participated in the experiment, ages ranging from 17 to 36. Volunteers were randomly assigned to view one of four profile pictures of the same man and woman.

Two kinds of pictures were showed: some had been beautified (better lighting, visible makeup, better-looking hair), and some had not been doctored and looked relatively normal (the light was satisfactory, people wore no makeup, and no hair treatment had been applied).

After viewing the profile pictures, participants had to answer a series of questions in order to establish trustworthiness, physical attractiveness, and ultimately whether they would date that person or not.

It has been previously proven that users who navigate dating websites understand that people need to show their best image of themselves, so profile pictures have a tremendous influence on one’s appeal to a profile.

Beautification has been around of a while – for both men and women; physical attractiveness has been enhanced by adding make-up, doing fitness, and resolving to plastic surgery. However, the study took the evolutionary perspective in explaining the rules of attraction based on the importance of a profile picture.

Trust is one of the most important aspects of forging new social bonds, says Rory McGloin from the University of Connecticut, and more so in the context of dating. But finding that men trusted less but were more attracted to the beautified images of the woman provided a new insight into the concept of catfishing – as well as the larger phenomenon of online dating.

According to the results, individuals expect people from the opposite sex mislead or deceive through fake appearances – it’s both acceptable and normal to the point that no one questions it anymore.

McGloin added that the study also discovered that the desire to date increased even though the level of trustworthiness was lower, suggesting that even though men expect the woman to look differently than in her profile picture, they are still willing to date her. In conclusion, men value attractiveness more than they value trust.
Image Source: Huffington Post