You are here: Home / Technology / New Anti-Harassment Tools Get Released From Reddit 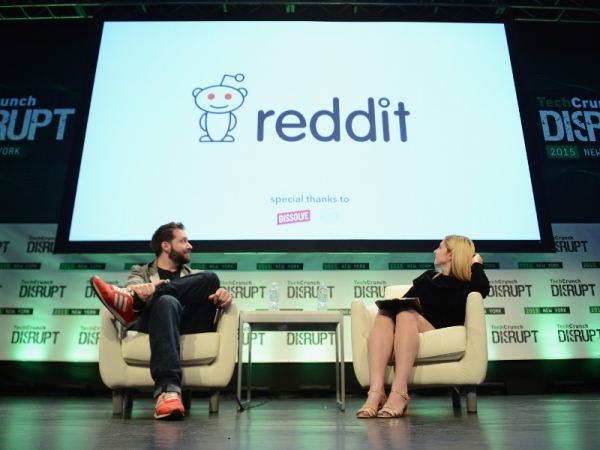 Based on a recent report released by the chief executive of the entertainment network, Ellen Pao, new anti-harassment tools get released from Reddit in the upcoming period. The announcement was made public on Thursday, in an attempt to reduce abusive Internet behavior.

The recent discussions in relation to the European Union’s right to be forgotten ruling have influenced many online platform developers to take measures that can ensure users’ anonymity. Reddit, the somewhat fallen-into-oblivion social network, has rallied with the rest of the Internet companies and announced on Thursday that they will be releasing new anti-harassment tools to help users keep their identity safe.

Pao did not make any declarations related to how the future harassment tools will look like or what type of services will they be offering. Nevertheless, the media is now trying to get more details which could help users better understand and use the new features they are being offered.

Reddit and its chief executive, Ellen Pao became the focus of media’s attention after a strongly disputed discrimination lawsuit. Debates took place at the beginning of the year when Pao took major venture capital firm Kleiner Perkins Caufield and Byers to court for a case of gender discrimination.

Unfortunately, Pao did not succeed in convincing juries that she has a point. Her lawsuit ended with the capital joint venture’s victory, but Pao is determined to take all possible measures to reduce abusive behavior on the Internet.

As a result, she disclosed on Thursday that the new tools, which will soon be available on Reddit will give redditers the possibility to defend themselves against instances of discrimination. According to her official declaration, users will be able to contact the company of the employees in case they feel discriminated during Reddit conversations.

The idea of new anti-harassment tools getting released from Reddit came to Ellen Pao’s mind after noticing that many online discussions unexpectedly turn into personal attacks. The chief executive feels that freedom of expression is hindered if not completely banished because people are afraid that they can be attacked for their opinions.

“People avoid participating for fear of their personal and family safety,” concluded the chief executive.

Many more social networks have joined the battle against online discrimination. The most noticeable campaigns have been carried out by Facebook, Amazon, Google and Twitter.

Twitter began a new social media campaign last month in order to cut down violence instigating messages. These new features are meant to prevent abusive and discriminative behavior, as well.

The one-to-many message service will further enact other features to guarantee their users’ safety within the online medium. For that matter, Twitter will soon provide users with the possibility to find their aggressors’ identity if they have well-grounded reasons to believe that they have been discriminated or attacked.
Image Source: Tech Times