You are here: Home / Technology / Zuckerberg Has a Rule of Thumb for Hiring 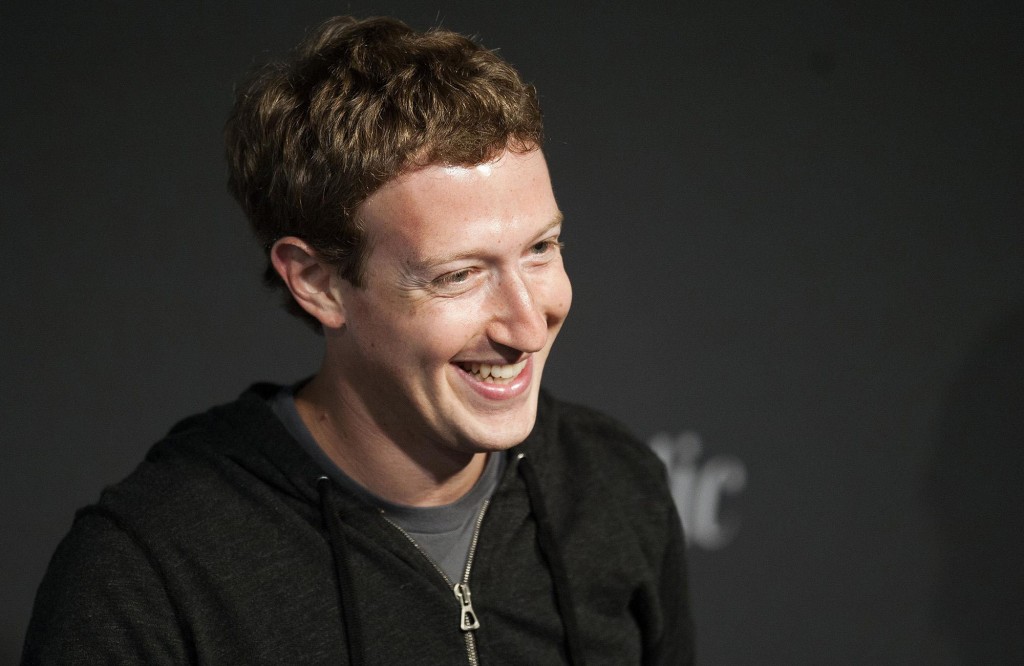 When Mark Zuckerberg, the founder and CEO of Facebook, one of the most renowned companies on Earth, offers a piece of job advice, we better listen.

The 30-year-old entrepreneur was invited to speak at the Mobile World Congress in Barcelona this week, and among other things, we found out that Zuckerberg has a rule of thumb for hiring a prospective employee. If you expected some complicated gibberish, his simple answer will surprise you.

Zuckerberg explained to the audience: “I will only hire someone to work directly for me if I would work for that person”, which proved to be a good test and a sane rule to follow. One of the most important hires in the company, Sheryl Sandberg, clearly passed Mark’s test, receiving the position of chief operating officer.

A question from the audience prompted an answer from Mark about their work relationship and how did he feel about it. Zuckerberg said that he always considered Mrs Sandberg a mentor and a significant element in building the great business that is Facebook into a healthy organization. The company works like a well-oiled machine also because of her contribution.

If we compare Facebook’s staff to other tech giants residing in Silicon Valley, the social network has a relatively small workforce. Google, for example, has approximately 55,000 employees. When asked about this, Mr. Zuckerberg said that the company’s social media success took care of that part.

He added that a small team is definitely part of a successful business. Facebook, for example, has less than 10,000 people keeping alive a company that serves more than a billion people worldwide. Modern technology is how they succeeded keeping their ranks small, but efficient, because Zuckerberg believe that big companies get stuffy after a while.

His input was requested during a public Q&A session taking place at the world’s most important wireless phone fair, a gathering of thousands of mobile industry professionals. Zuckerberg was asked if the world’s biggest social network has ambitions outside providing a social media platform. He replied that Facebook’s goal is rather focused, and broad at the same time. Connecting people from all over the world is a titanic task, and it includes setting up a huge platform where people can share their own videos and photos and send messages to each other.

The other branch where Facebook is starting up business is the Internet.org initiative, a project that attempts at bringing the internet to people living in developing countries. The company is also working on developing its own virtual-reality technology.