You are here: Home / Technology / Tinder Plus Update Spurs Controversy 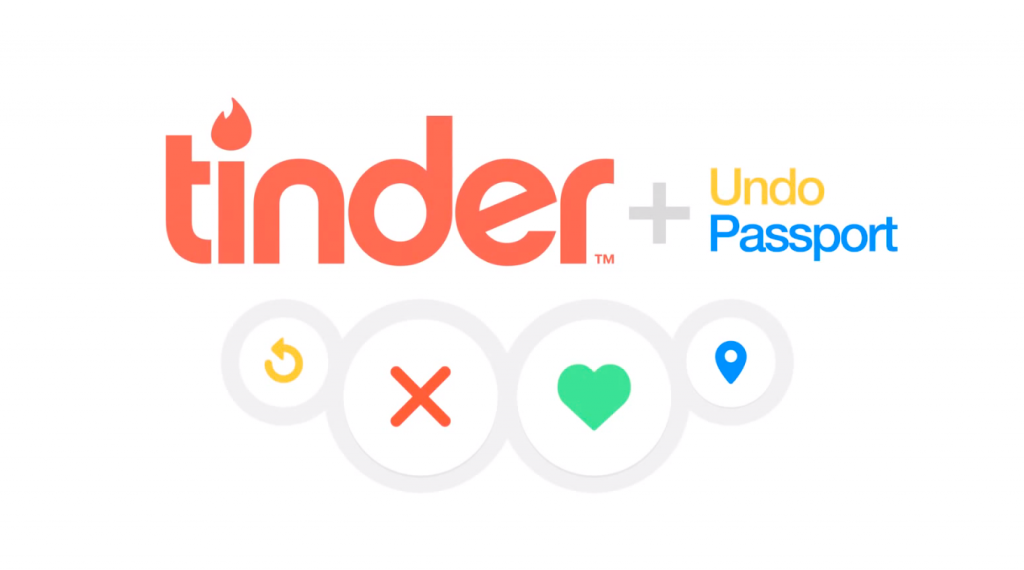 More and more people turn to technology in order to sort out their romance life, and matchmaking companies are quickly getting the gist of what their customers are looking for.

One of the most popular mobile dating app out there is Tinder, which has recently updated its paying policies, spurring disappointment among their over-30 customers.

On Monday, the company released Tinder Plus, the logical next step for such a successful business. But what exactly does Tinder Plus add to the free version? It has exclusive features such as a safe undo-button for matches you’ve accidentally rejected, unlimited hits on the like button, changing of location, and ad-free mobile user interface.

But Tinder Plus has also renounced its previous free of charge policy, and the differentiate pricing has stirred some controversy. According to Mashable, Tinder Plus put up a fee of $9.99 per month, but only if you are under thirty years old. For the 30 plus, the company decided a $19.99 charge, even if the provided services are exactly the same. Some critics have called this move rude and unfair.

Tinder’s controversial pricing has two possible explanation; it is either the fact that the company knows its demographics, which is mainly below thirty, or maybe Tinder wants to use pricing as a way of pushing older customers out of the service.

Rosette Pambakian, spokeswoman for Tinder, said that Tinder Plus pricing is the outcome of a combination of factors, based on testing their age demographics. But older customers tend to disagree, calling the measure “a discriminating and offensive slap in the face”.

In case Tinder Plus sounds interesting to you, here’s what you should know about it before paying the cash. With $10 per month, or $20 for “oldies”, the company offers you unlimited swiping access with the ability to scan and like more people. Tinder also added the option of changing your location before scanning, a very useful feature for people searching for dates abroad. The option is called Passport, and it’s also useful for people who want matches in the nearby city, without actually having to travel there for scanning.

You can also get rid of annoying app advertisements with the new ad-free interface, which is understandable, considering that you are already paying for it. The most interesting feature, however, is the rewind, an option which takes you back to your last left swipe. Customers know that before Tinder Plus, all the left swipes were forever lost in the Tindersphere, with no chance of getting them back.