You are here: Home / Technology / Apple Has Its Eyes Set on Optimization for iOS 9 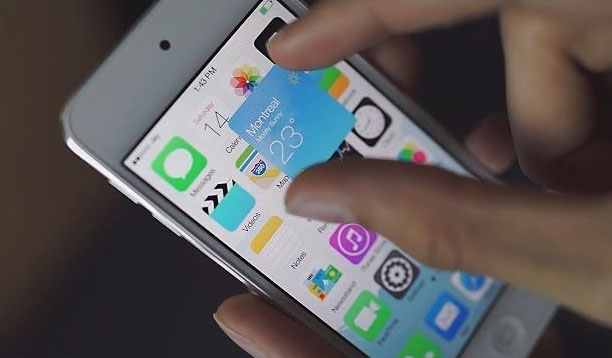 Instead of bringing new features to your Iphone, Apple will focus more on stability and optimization for iOS 9. It seems as though the tech giant has had it with flashy design overhauls or new features and is set on providing its users with useful and, most importantly, reliable operating systems.

It’s true that Apple has mostly focused on aesthetic and features in the past. The iOS 8 was also particularly ambitious when it comes to feature additions. Developers suddenly had a plethora of tools that would allow them more freedom than ever before. Cross-platform usability was another aspect that the iOS 8 addressed. While iOS7 came with gigantic design overhauls, iOS 8 brought interesting new features such as Apple Pay, Continuity as well as many extensions and widgets. Now, the company is determined to deal with the necessary under-the-hood upgrades which will ensure that your Apple device becomes significantly less fussy.

As 9to5Mac reports, Apple’s next release will come with the company’s dedicated effort to “fixing bugs, maintaining stability, and boosting performance for the new operating system.”

On the one hand, the Operating System size will be amended as will be the size of the updates, so that Apple users (especially those who own 16GB devices) are no longer overwhelmed by the sheer size of such an update. Back in October, when iOS 8 was first launched, many iPhone users were unable to install this update because their devices simply did not have the required free space. This may have been the reason behind a significantly lower update adoption rate as opposed to the iOS 7. With its latest 8.1.3 update, however, this issue was resolved.

Apart from the sheer size of such updates, Apple is also bound to address the many bugs that iOS 8 came with. Since its introduction, some of the bugs that users experienced were slow Wi-Fi, significantly higher battery drainage, issues with the rotation of the screen as well as Bluetooth connectivity issues.

It’s true that bug issues are not essential for usability, yet such upgrades will be very welcome. The company has had a similar approach in the past, when, instead of introducing new features, it decided to concentrate on improving its already existing features. This happened with OS X Snow Leopard, Mac’s operating system, which focused on stability rather than anything else. And it’s only logical that Apple begin laying the groundwork for a pretty yet powerful product, where bugs become (hopefully) inexistent.