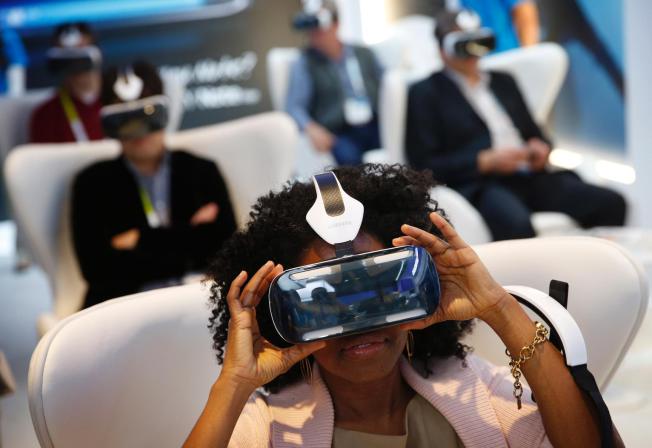 This week, at CES gadget show in Las Vegas, many electronics and smart appliance producers have displayed dozens of new high tech devices to make our lives easier and more convenient just inside our very homes. International CES participants said that the gadget show was an important contribution to the ‘smart home’ becomong reality.

In a smart home everything is interconnected, while every device or part of the house has 24/7 access to the Internet. It is what we see in some SF movies when the garage door opens when the owner drives closer to the house, while living-room lights and central heating turn on and the CD player starts playing a relaxing tune.

Among tech experts, smart home is also called the Internet of Things. We are already very close to the Internet of Things with our current abilities of remotely controlling lights and security alarms or seeing how’s our house through our smartphones. However, producers displaying at the CES gadget show promised that their gadgets do not just interact with a smartphone app, but also can interact with one another. With some limitations, of course.

Gadget makers also hope that the smart home concept would boost their business in the years to come as their devices will become more and more accessible and popular. The Consumer Electronics Association said that smart security systems and energy would reach nearly $600 million in 2015 with a 23 percent increase from 2014.

Eduardo Pinheiro, CEO of a company that designs hubs which allow devices interconnect, said that, although TV and display industry totals $18 billion worldwide sales, smart technology industry would make a big jump in two years time when the smart devices would become cheap and common enough to the average consumer.

Mr. Pinheiro also said that currently smart homes were more about possibilities than practice. During this year CES, producers have barely laid the foundation of what is to become the ‘smart home’. And selling smart-gadgets is not an easy task.

At CES, Lucis Technologies displayed NuBryte, a smart-lighting system that knows when you come home or wake up in the middle of the night, and turns the lights on. Also, a coffeemaker produced by Smarter receives signals from a wearable device that can track sleep and starts brewing coffee when you wake up. Also, the coffeemaker knows if you had a bad night and makes coffee a little stronger in the morning.

At CES, a company displayed a smart smoke detector that alerts you on your smartphone if it detected smoke. Another company showed a smart bracelet that starts vibrating when the baby cries in his room and wakes a parent up.

Chris Penrose, senior vice president for smart home department at AT&T said that smart devices should be something that people were seeing it could do and wanted it to do. Also, those devices should make people’s lives better and be very easy to use, Mr. Penrose also said.