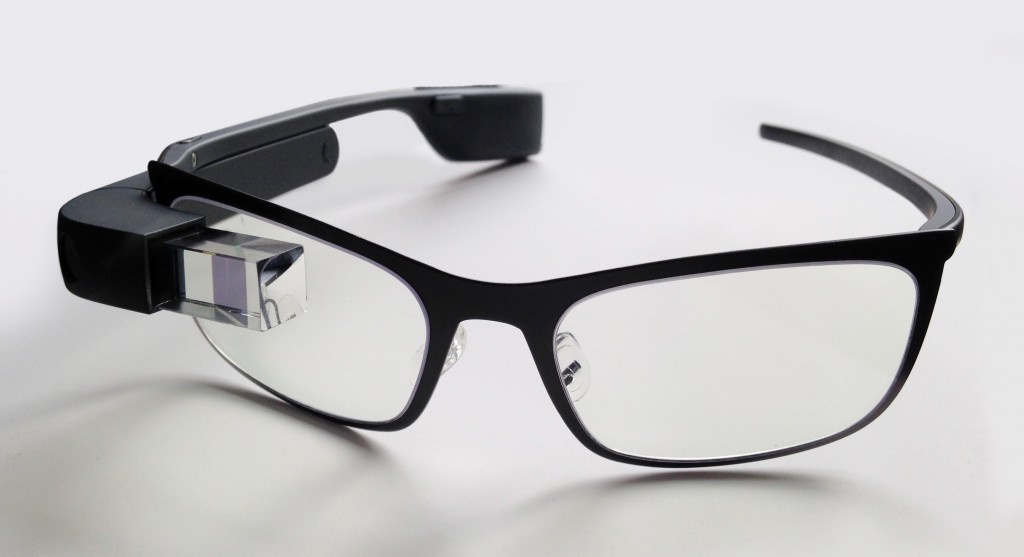 Google has just announced that it was planning to stop Google Glass sales of their innovative device on Monday. The reason behind this drastic decision is their plan to redesign the wearable device and make it more user friendly.

Up until now, the story behind Google Glass isn’t a success one. Even though Google launched the device to the public in 2013, it was a small-scale event and the buzz generated by it, also small. The reason why the world hasn’t been embracing the Glass is that the device is too connected to our own bodies, our faces and too intrusive to others. Some bars even went so far as to ban it.

Google knows that in order to make the world not just accept Glass, but to start loving it is to redesign the whole device and that’s what it is planning to do. The task of redesigning one of the most controversial tech devices in history falls of the CEO of smart-home device maker Nest Labs, Tony Fadell.

Fadell is not a rookie at this, he’s already been redesigning devices and turning them into success stories. He was an Apple senior vice president on the iPhone and iPod and then over at Nest where his job was to turn mundane devices into sleek and fashionable objects.

Google has stopped Google Glass sales for the consumer market. Business customers will be able to buy the device as Google works on the design of the new model. In order for the Glass to achieve consumer success many changes need to be made.

Janet Vertesi, Princeton University, claimed that the main reason the Glass isn’t taking off is that it is a highly invasive device. Market research into the Glass revealed that half of the adults in the U.S. who use the Internet said that the Glass gave them privacy concerns.

Mark Zuckerberg, Facebook CEO, has invested heavily in wearable technology with the purchase of Oculus VR, a virtual reality startup. The day before Google made its announcement about stopping the Google Glass sales Zuckerberg revealed that he believed that technologies like the Glass are still a decade away from achieving fame.