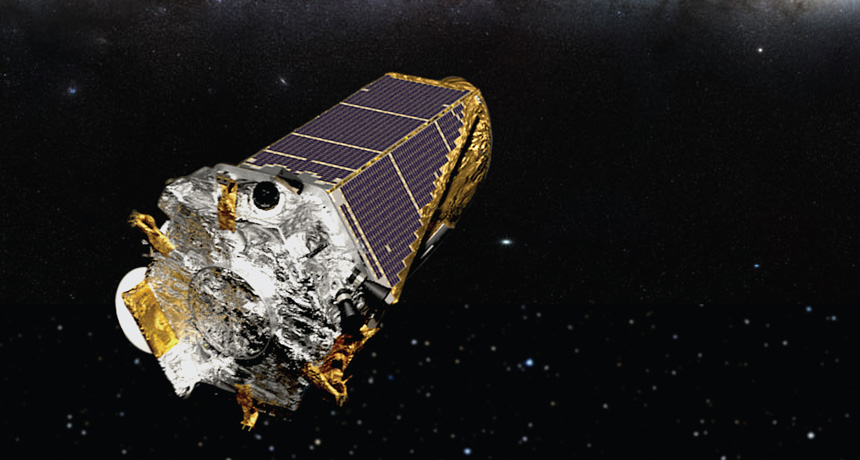 NASA’s Kepler telescope has spotted a new alien planet, the first one since 2013, when it suffered serious malfunctions and could not function properly. The recently discovered planet was named HIP 116454b and scientists called it a “super Earth” because it’s 2.5 times bigger and 12 times more massive than Earth. The planet is 180 light-years away from our planet, in the Pisces constellation. The NASA scientists said that the alien planet is close enough and can be studied with other instruments.

One of the scientists who wrote the study, Andrew Vanderburg, said of the recent “rebirth” of the Kepler telescope that it’s very welcome and ready for new amazing discoveries.
The Kepler telescope was launched in March 2009 and sent on a 3.5-year mission in order to determine the frequency with which Earth-like planets occur in the vicinity of our Milky Way galaxy. The Kepler telescope has since discovered almost 1,000 planets and around 3,200 candidates.

The Kepler telescope finds the alien planets using a technique called the “transit method”. This means that it watches for the telltale dimming that is caused when a world crosses the face of one of its parent stars. This kind o work requires a very precise pointing and the Kepler lost this ability back in 2013, when one of its four reaction wheels stopped functioning.

The team involved with the Kepler telescope devised a way in order to increase the telescope’s stability. The scientists used the pressure of sunlight and proposed a mission called the K2.
The HIP 116454b alien planet discovered using the Kepler telescope is either a “mini Neptune” planet or it’s mostly covered by water. It’s about 8.4 million miles from its host star and completes one orbit at an interval of 9.1 days. Researchers said that the planet it’s too hot for any life form as we know it.

The recent discovery validates the expense of extending Kepler’s mission after the malfunction on 2013. The scientists believe that the Kepler telescope will continue its quest of finding new planets successfully.
The new study about the Kepler telescope discovering a new alien planet was published in the Astrophysical Journal.
Image Source: sciencenews